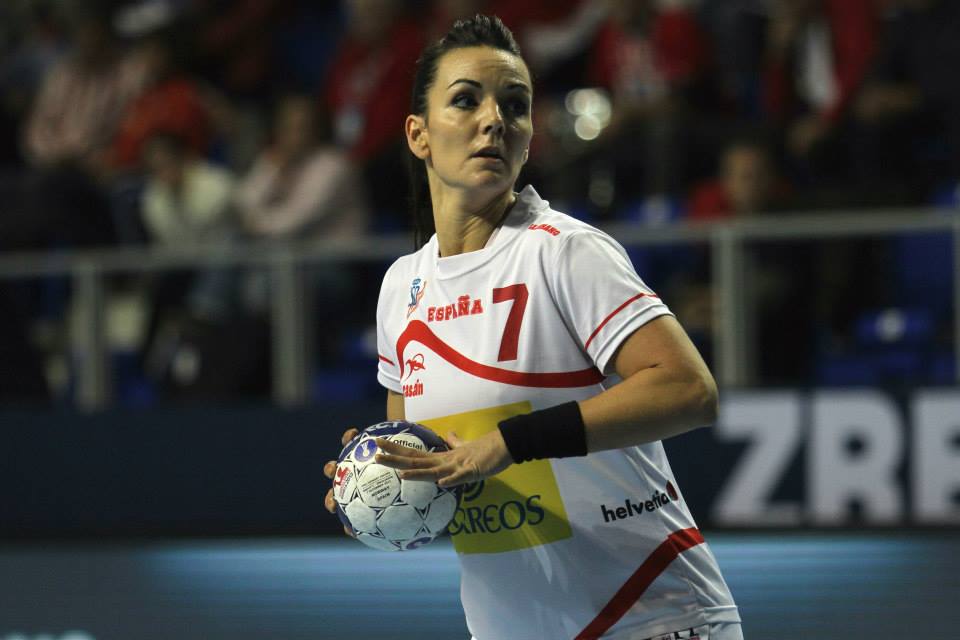 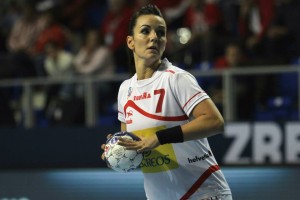 French champions and CWC finalists last season, Fleury is one of the debutants of this season Champions League, a team which is really unknown for every of opponents, with a high chance of causing surprises, even in the Group.

Analyzing the chances in Group B Fleury would be surely one of the teams which will qualify to the top twelve, being on the same level as Thüringer and FTC, only the international experience coul lack. Perhaps it is not even lack of that since the squad is made of a bunch og Spanish national team players such as Barbosa, Bea Fernandez, Marta Lopez, Eli Chavez or goaalkeeper Zoqbi de Paula. Beside them a series of French internationals are in the team as well Niombla, Nze Minko, Kamdop or Houette are all members of French national team. 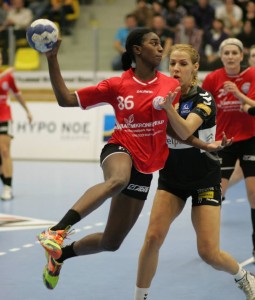 Another Spaniard Marta Mangue also  was a part of the team until last season, but she left the club, with her Fleury losing huge amount of experience.

“Our three opponents are much more experienced than us, and experience in the international context is an important advantage.

“But we have excellent ambitious players, who want to learn from Champions League and develop their character.”-coach Frederic Bougeant said about the group.