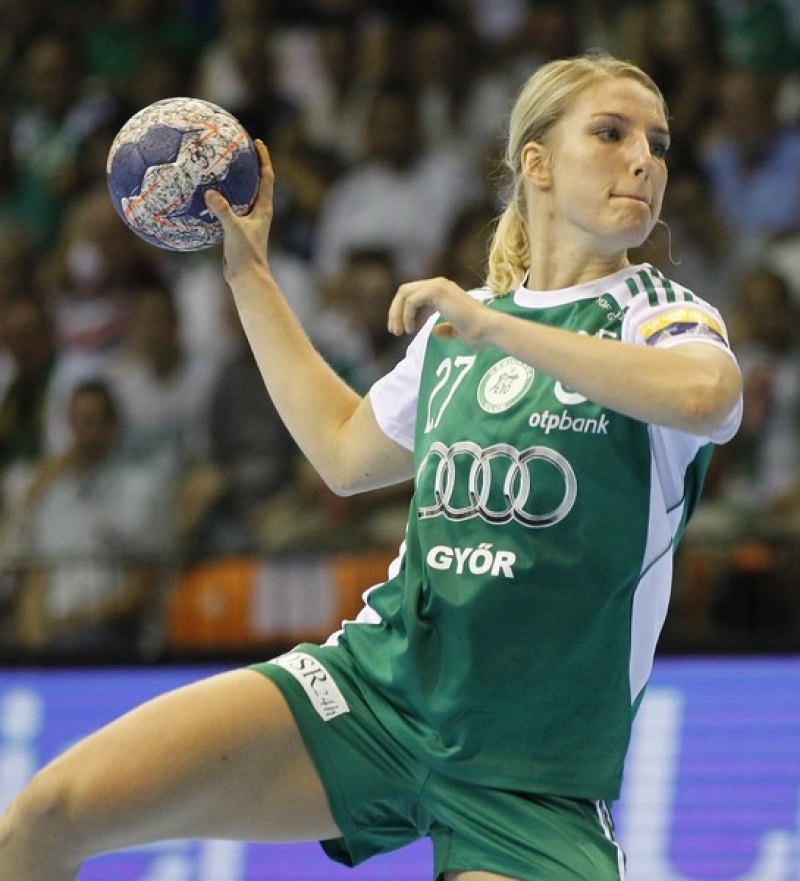 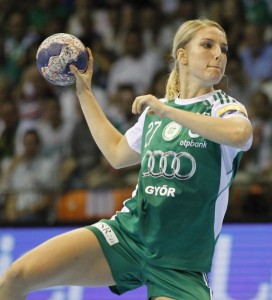 The Hungarians has produced maybe one of the biggest disappointments last season, when they did not managed to qualify into the Final 4 in Budapest and in addition they lost the Hungarian League title as well, against FTC. The weaker performance of the last season was a direct consequence of several bad luck events, like injuries of Adrienne Orbán and Eduarda Amorim and some happy events as well like Katrine Lunde’s and Anita Görbicz’s pregnancy. Than came the third cruciate ligament thorn for Jelena Grubisic and the underperformance of German Susan Müller, who was released of her contract before the end of the season.

All this meant that Győr had to play qualification in order to earn a berth to the Groups in Champion League.

In the qualification tournament from Drammen (Norway) Győr defeated first Radnicki Kragujevac then hosts from Glassverket, and were placed in the Group C. 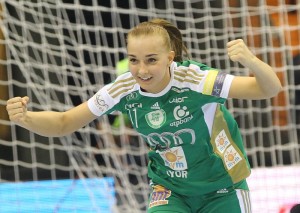 At the beginning of this season playmaker Gabriella Tóth has got injured, knee surgery was needed, she is out for at least six months.

But Amorim and Orbán is back, and Görbicz has also started the workouts, even played in Hungarian League matches already.

Dorina Korsós, is one the youngest players in the whole CL, at age of 19 years, she is already very experienced too:

” We aiming high this season in Champions League, want to qualify from the groups on the first position, then reach the Final 4 and won back the trophy. We are working hard every day both on workouts and matches to be able to reach our goal. It’s very promising that our injured players are getting back from rehabilitation, it’s good to have the team reunited again.

“We will start on homecourt of Vardar, against the strongest opponents in the Group, we are really looking for this encounter, burning to strike back for that lost quarter final.

” Ambros Martín is working a lot with us,  analyzing videos about the opponents as teams or individuals.

“About myself: my goal is the continuos development as a player, since I am still very young, but I could use some more experience and knowledge. To gain that I am at the best place right now.”