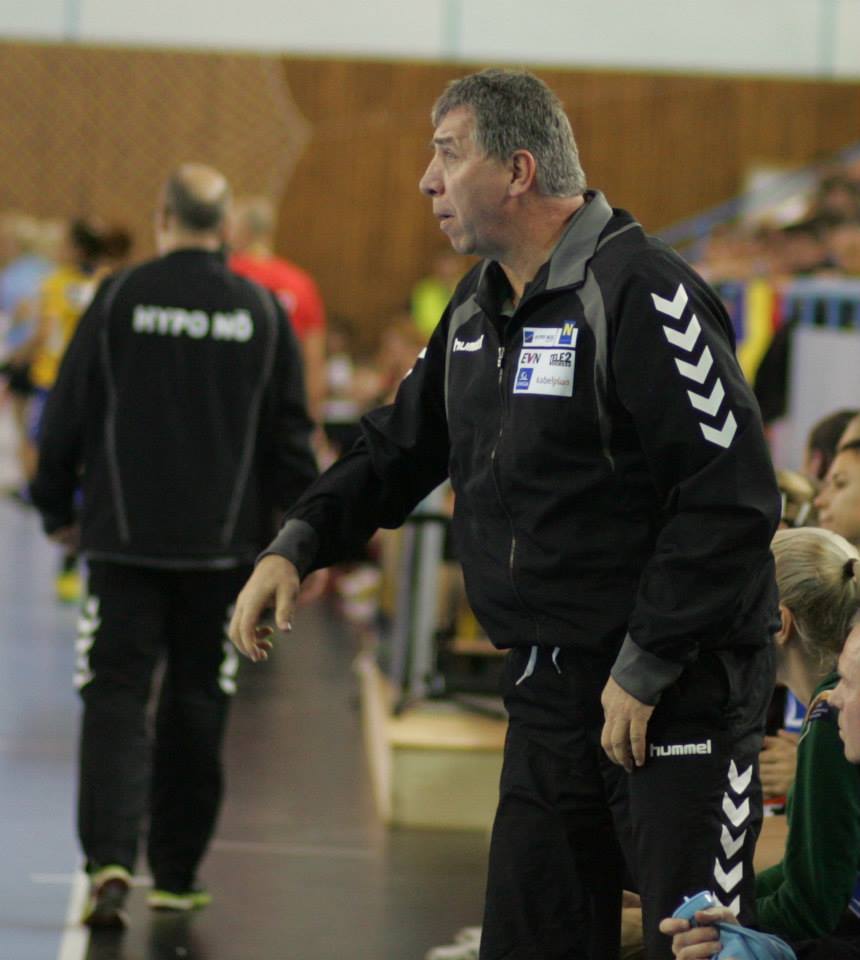 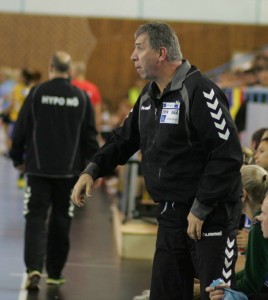 Hypo NÖ is the ever Austrian Champion, having big performances from the past, but nothing to be proud of in the last years in Champions League, even if last season they reached the semifinals of CWC. Due to economical reasons in the past years all the toplevel players left the team, first the Brazilians, then others too and the club is forced to work mostly with Austrian young players.

Hungarian Ferenc Kovács is the headcoach of the team, he’s work is not just an easy task:

“Our squad consists of many young talented players. These players need to perform at many high-level matches to gather more and more experience that they may use in the future at their recent club or in their national teams.

“Qualifying to the Main Round is the goal we are approaching every season  and this is also the mid-term plan for the club´s owners. We know that we are in a strong group this season, but last season already showed that after failing in
the Champions League we can go far in the Cup Winners` Cup where we reached the semi-finals.

“We have big respect for all opponents and will fight for the best possible results though we know that we face three potential participants of the FINAL4 already in the group matches.” 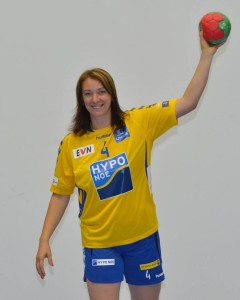