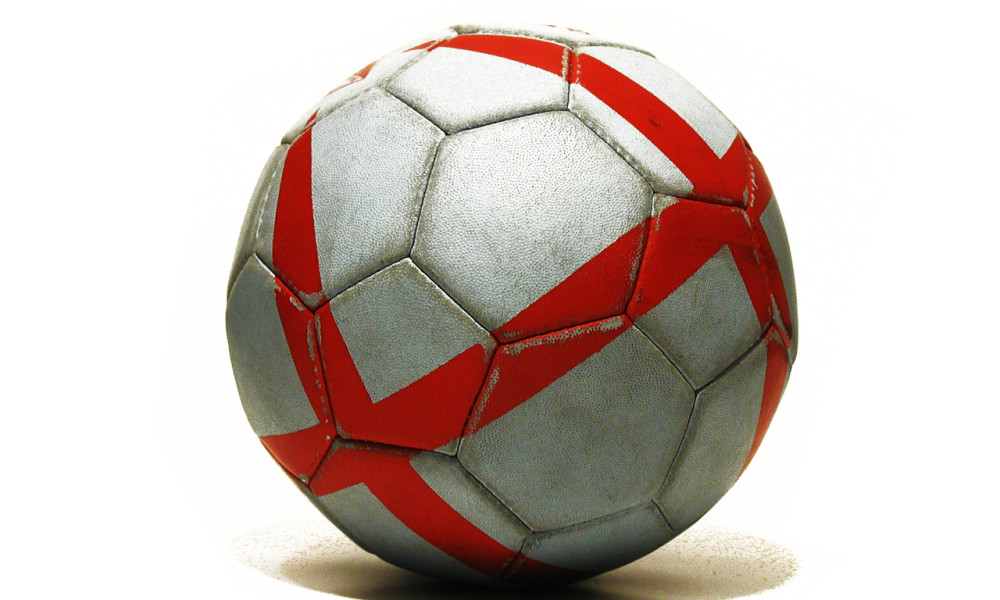 Lotte Grigel and her club, danish Team Esbjerg, ended their co-operation about a month ago, but the club would not let Grigel go to another danish club. The management did also demand a high transfer fee (€30.000) to let Lotte Grigel transfer to another foreign club.

The story behind all this is in short terms that Lotte Grigel would not play for the club as long as Lars Frederiksen still are head coach for the club.

Lotte Grigel have been playing for Esbjerg for a long time. A whole 16 years have she been in the club. An era has come to an end, and she will shortly be playing for russian Rostov-DON where the dane Jan Leslie are head coach.