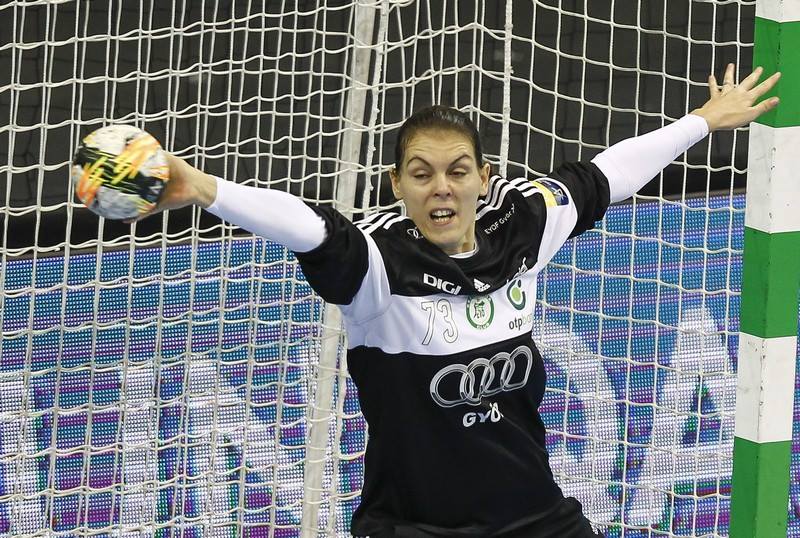 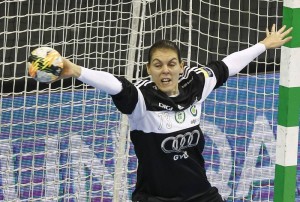 First match of the third round in this group was played in Südstad. Győr showed powerfull defensive play and goalkeeper performance by Kiss Éva in the first half of the game, but in the second half seemed to be relaxed, weak defense, fifteen goals scored by hosts and many missed clear situations by different players.

Hypo won the second half 15-14, they grabbed the chance given by Győr, their goalkeepers showed good performance, this young team never gave up. Tóthova netted ten times against a very passive Hungarian defense.

Next match of the group is on Sunday in Skopje, it will be a real clash where hosts by Vardar will meet Danish champions, who defeated last week Győr on their own homecourt. 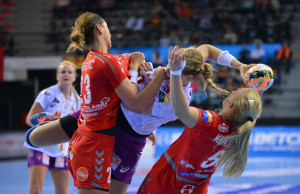 HC Vardar never gave a chance to FC Midtjylland in this encounter, they started strong in defense, ran fastbreaks and were unstoppable from backplayer positions. Suslina showed a good performance in the goal, Andrea Penezic could not miss, Radicevic reminded us of her glorious days scoring six goals.

Danish side could not worked themselves into the game, Englert was changed by Vojcic in the goal, but the offensive play was weak and innefective. Only in the second half they managed to close the game, but the final result do not show this fact.