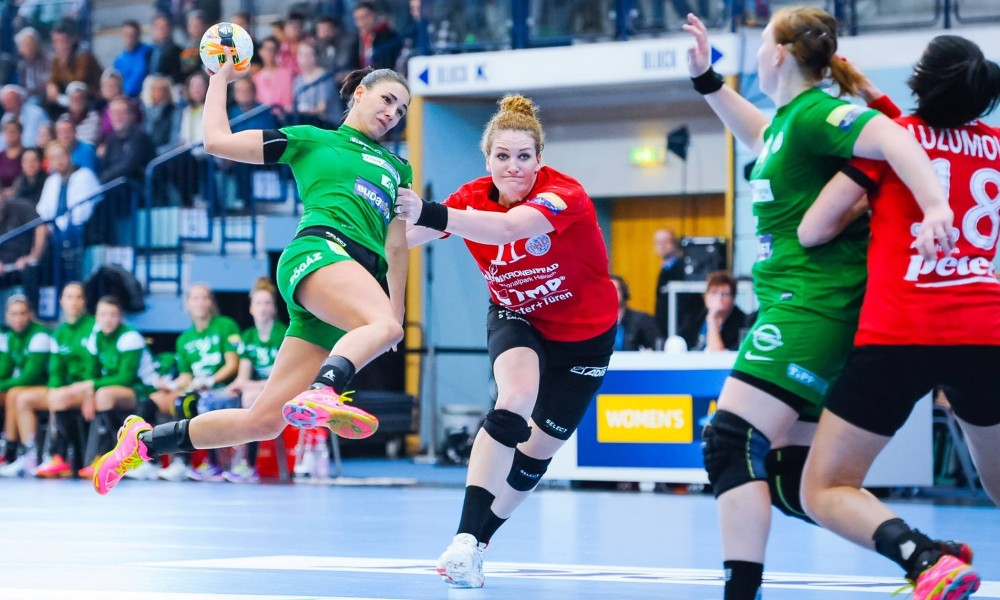 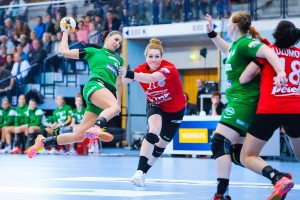 After gaining a point against Fleury on homecourt, and turning over the match in Koprivnica against Podravka winning it at the end, the team of Herbert Müller showed a great effort against well playing FTC.

Hungarian side had a real leader in Szucsánszki, Szikora shows that she is a worthy goalkeeper at this level too, the FTC team is improving from match to match in CL.

However many injured players in their squad, THC showed to be a strong opponent, despite the defeat. Guests were in lead after the first half 13-18, they increased it i the second one, but Thüringer made a better second half and came back into the match, under the leadership of a sensational Svenja Huber they almost managed to get the draw in the dying minutes. But experienced FTC players and the conequences of a tired German squad made the final happy for the Hungarians who deserved to win this  decisive game.

Surprisingly took the hosts draw in this game, where Fleury was considerer clear favourites before the game started. French side had problems to score goals in the second half against goalkeeper Kapitanovic, and even with Barbosa netting eight times, Podrvaka kept one point home, winning their first in this years CL.