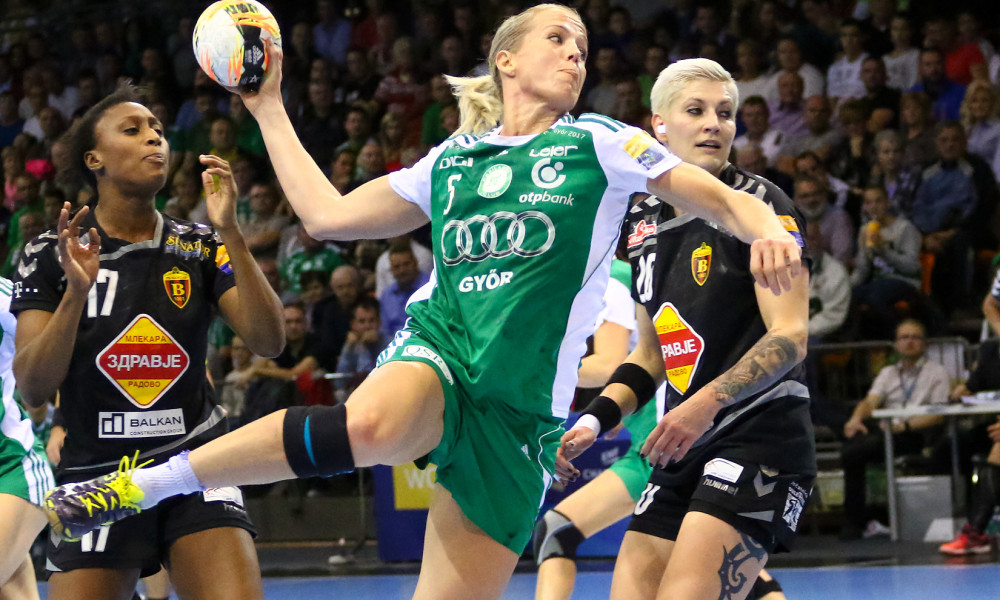 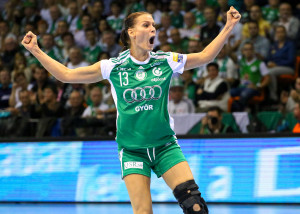 The match  started with the lead of the hosts, but in the second part of the first half brought a weaker defense at Hungarian side and Vardar turned the result, 14-17.

Then in the second part of the game Győr presented a good working defensive play and Kiss Éva  was outstanding in the goal. Vardar managed to score once in the first ten minutes.

Playmaker Anita Görbicz made her real comeback in this match after maternity leave, scoring several goals and leading her team like a real leader she really is.

In the dying minutes Amorim got a red card, and Vardar managed to get the draw, 27-27.

Timeout from Ambros Martin in the last seconds, his team scores by Löke and won against Vardar.