Anders Eggert: “We just made too many mistakes” 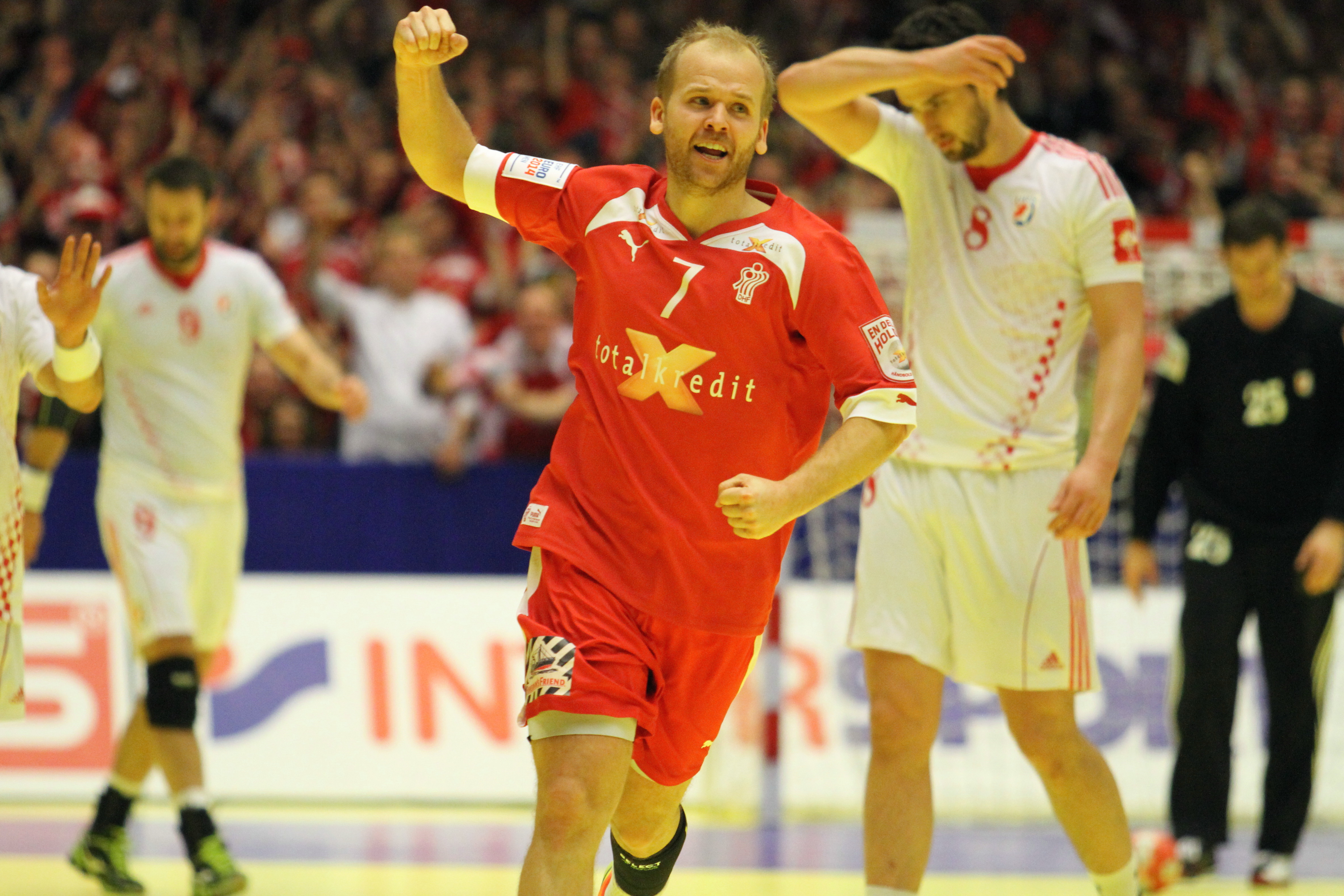 Anders Eggert: “We just made too many mistakes”

Timeout Magazine spoke to Danish left-wing Anders Eggert of the SG Flensburg-Handewitt after his sides loss against the Rhein-Neckar Löwen on Wednesday evening. The guests stunned the German cup winner and took home two points with a 32:25 (18:10) victory.

Timeout Magazine: We’re quite stunned about the result, how about you?

Anders Eggert: The game didn’t go as expected. We had a good feeling before the match, we prepared well. They played very well and we didn’t. We fought from the start until the end, but we made too many mistakes and they punished us.

Timeout Magazine: What didn’t work in particular despite the fact that you made a lot of mistakes?

Anders Eggert: On offense we didn’t play well, we made some mistakes, then we lost our confidence and everything happened quite quickly. We were down 5:13 after it was 3:3, that cannot happen at home. But the offense was the main problem, especially in the first half and all those fast-breaks punished us a lot.

Timeout Magazine: What did you prepare for, because usually the Rhein-Neckar Löwen play a 3:3-defense quite often and today they mostly used a 6:0-formation?

Anders Eggert: We were prepared for everything, we know they also have a 6:0-formation, but they can also play a 5:1. We knew what could happen because we played against them so often. We wanted to make them move, that didn’t really work out. That’s why we were blocked sometimes, that caused fast-breaks and then, as I said, everything happened quite quickly.

Timeout Magazine: What does it mean for the championship now, because it was a big chance for you to come closer to first place again?

Anders Eggert: Obviously it was a huge chance for us, but we already knew how difficult it might be because we already lost some points earlier in the season. Now it seems extremely difficult, if not impossible.

Schmid does it all as Löwen win in Flensburg
Andy Schmid: “The win doesn’t mean anything”