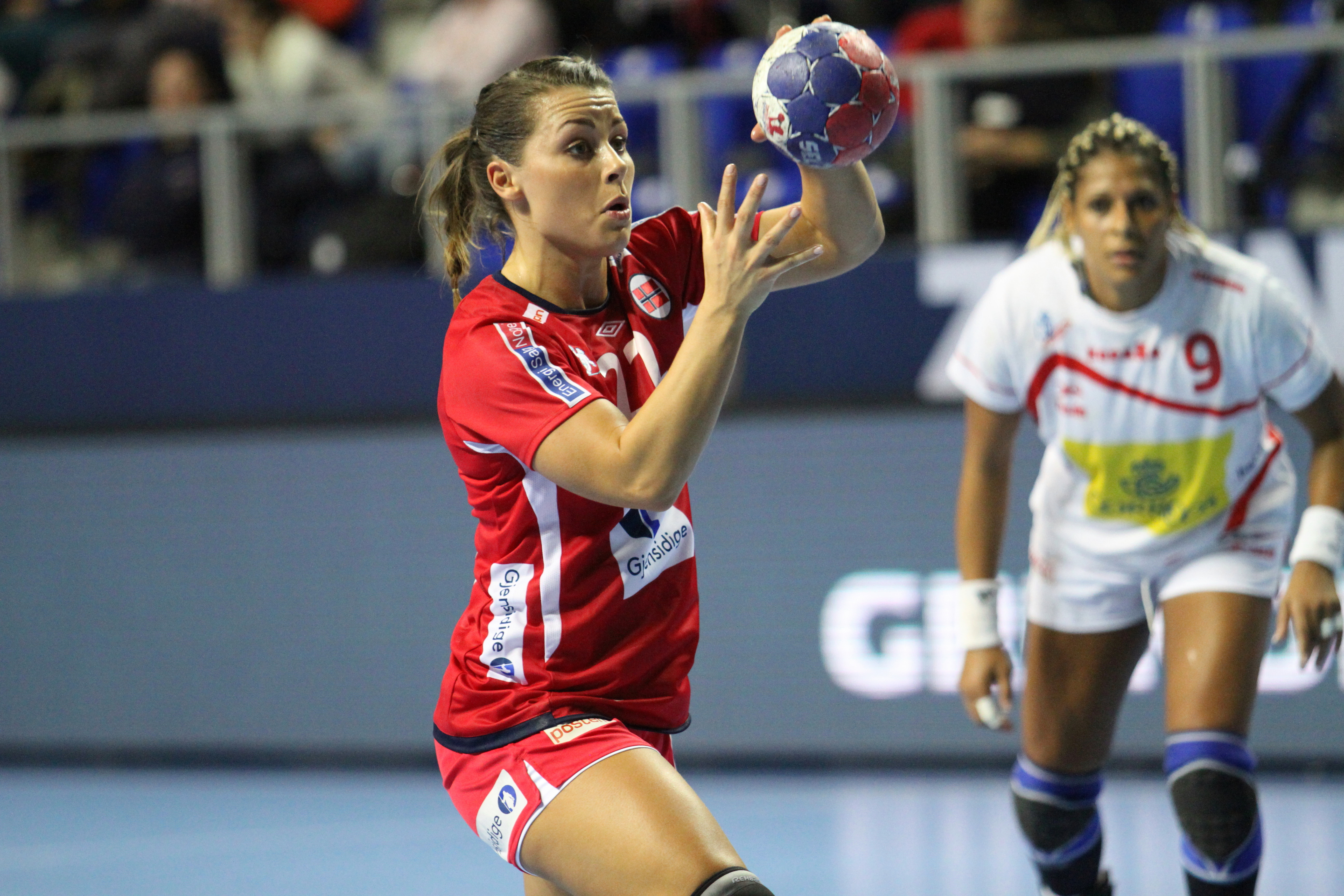 One of the biggest profiles in the World Championship, which yesterday announced her signing with Hungarian Gyør from next season, is not participating in any activities the day before 2015 World Championship opening match against Russia.

Nora Mørk are apparently struggling with a cold, and are not fit for fight today.

– She felt the cold yesterday too, and to be on the safe side we’re going to let her rest today, and she will not be training today, Anne Froholdt, the Norwegian team doctor states.

Norway are naturally one of the favorites to go all the way in this years championship, and are opening with another strong opponent Russia. Russia won the preparation tournament Møbelringen Cup in Norway shortly before the championship.