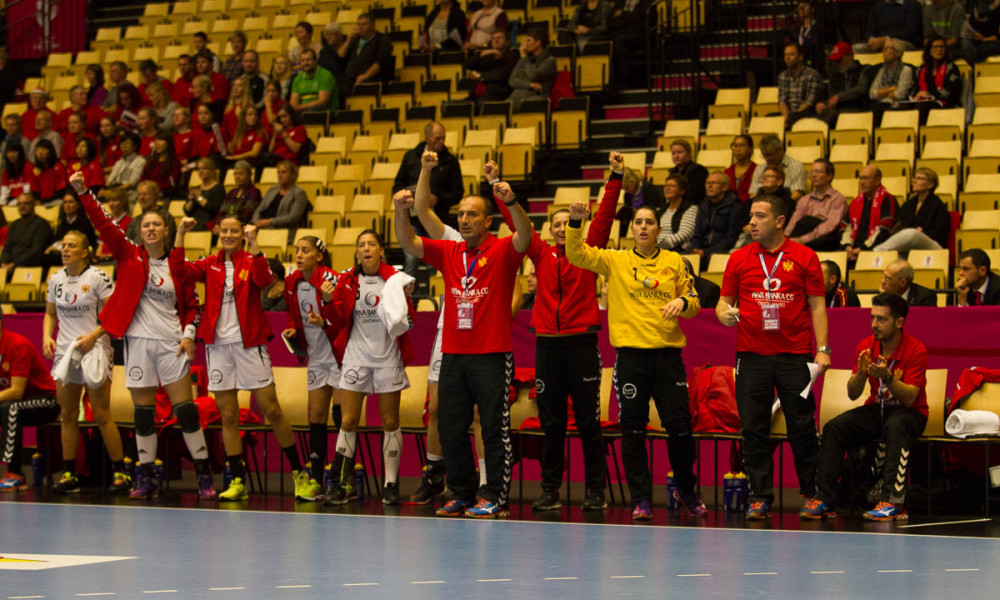 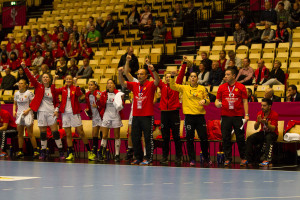 Japan has surprised the Montenegrins with their characteristic quick play in attack and offensive defense, leading against Adzic’s team for twenty minutes, when they managed to get it even at 9-9. Sakura Kametani had some great saves in Japanese goal, Susan Lazovic got injured in the last five minutes, the first half ended 15 – 17.

The second half  started with an increased Montenegrin lead 15-19, but after a Japanese TO Japan managed to reduce the gap  19-20.But Balcanic team just was the better  team in this encounter and won the match.