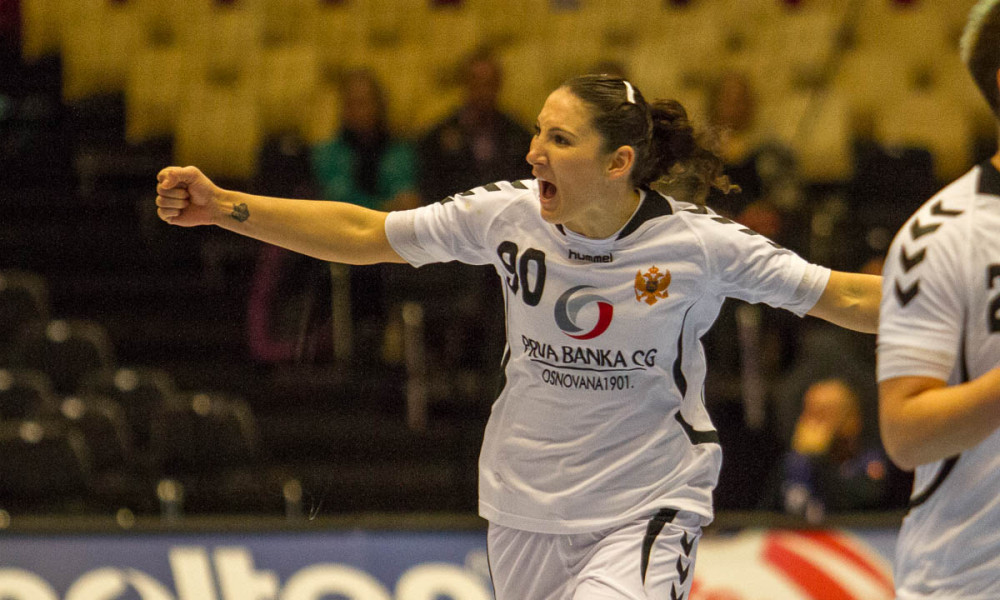 Hungary opened  with an 1-3, Zacsik and Kovacsics scored,than Montenegro equalized, Raicevic scored three. Kiss and Barjaktarovic had more saves than their teams  had scored totally, this seemed to be a game of goalkeepers.

Hungary looked to have a totally lack of ideas in front of Montengrin defense, meanwhile Raicevic has increased the nymber of her goals and Adzic’s team was in lead by 7-4. 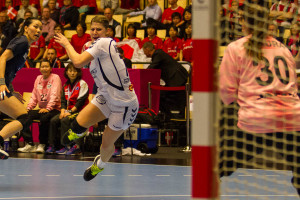 Anita Görbicz replaced Szucsánszki in attack, but this was not enough as Montenegro continued to score from every position, Raicevic, Mehmedovic or Radicevic just netted, 13-7.

András Németh has called his second TO after 26 minutes of play in order to calm down the Hungarian  team and try to settle some working tactic. But today everything works out for Montenegrins, and at half time the result is 17-9.

The second half has contnued as the first ended, Hungary could not find the goal, and was suffering in front of Balcanic defense. New players like Bulath, Planéta, Erdősi has came to the court, but the image of the game did not change at all. Hungary seemed a clueless  junior team, Montenegro just ran over them.