Radicevic: “We have prepared for this match already before World Championship..” 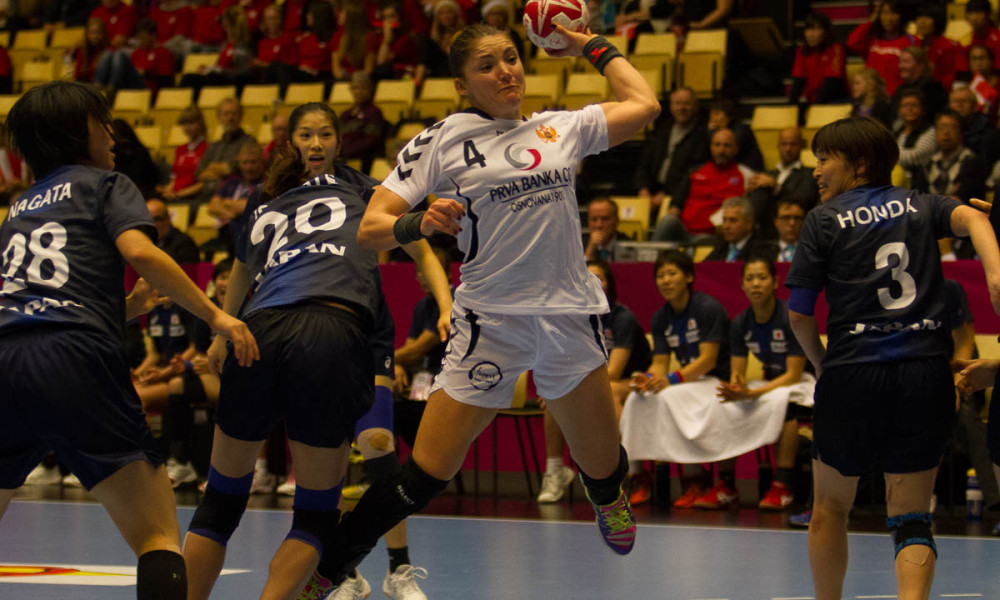 Radicevic: “We have prepared for this match already before World Championship..”

” I have to congratulate to Montenegro and say that in this game this huge advantage was real. My team became very insecure in their decisions, after a better start and this insecurity has spread to all of the players. I have no explanation to what just happened in this match.

I was expecting a victory since Montenegro has obtained a draw against Serbia and we defeated the Serbian team clearly, but the image of teh game was totally different.

Next match is against Denmark, there is nothing determined regarding the result of that match. I expect that my team will pull themselves together and come back to their real level.”

” Is quiet hard to say anything about this game, we were not properly prepared mentally I think, we had no concentration and we failed in every situation. I am very disappointed, we have to work to be able  to put this match behind us and be able to prepare to the next battle against the hosts, which will be clearly also a hard game.”

“I can’t really explain what happened, because there was no sign that we will fall apart like this in this match. Nothing worked for us, we were bad in defense and we could not find the goal, made bad decisions and every player missed the motivation.On the other hand Montenegrin players became very confident and enthusiastic, and succedeed in everything during the game.

I am very disappointed we were very confident before the game, but it seemed that our opponent made their homework , and we didn’t.

We didn’t really prepared to this game specially, we had discussed to play our own play.”

“I am very satisfied with this victory, we have prepared for this game and my team did what I asked from them to do. Now we are preparing for Tunisia”

Jovanka Radicevic (MNE), rightwinger:
” I am very happy that we managed to get this victory as we have prepared specially for this match from before the World Championship, with a strong defense.

Hungary has one of the best offensive teams, with good offensive individual players and we analyzed their game.

I told before, that if our defense works, so everything will work for us in a game. I am really satisfied, and proud of my team, because we played like a team and realized the planned tactic perfectly.”