Decision Regarding Video Proof Technology or Where The Ball Is??????????? 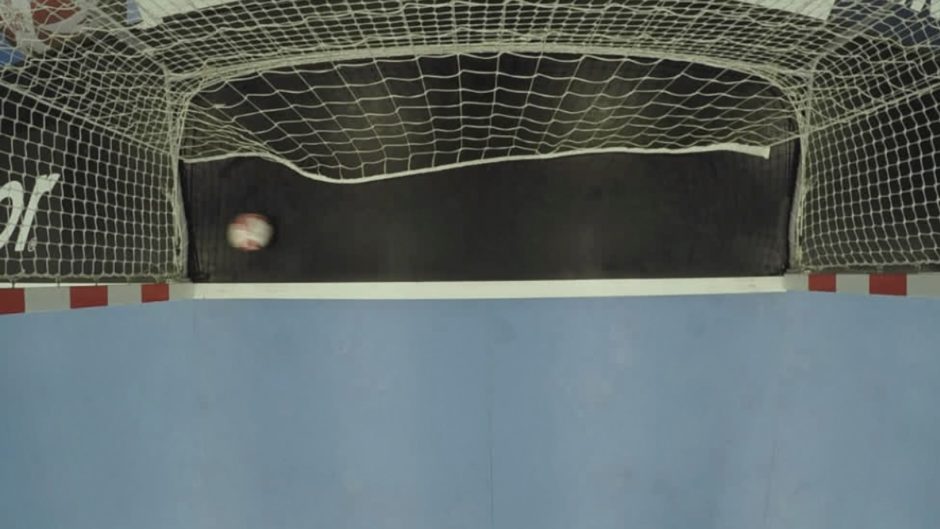 Decision Regarding Video Proof Technology or Where The Ball Is???????????

Ibolya Szekeres
In yesterday’s 22nd IHF Women’s Handball World Championship Group C, match Korea vs France held on December 7th in SYDBANK Arena, Kolding, the Video Proof System was used to determine whether the shot of Korean player number 13 Hyunji Yoo completely passed the goal line or not, in minute 16:22, at the result 6 – 6.
Consultation with the Video Proof System was requested by the IHF referees, the IHF official and the IHF table delegates. Unfortunately, the responsible IHF official in this match was shown only the second part of the scene by the technical partner for the Video Proof System, after the ball touched the crossbar the second time and bounced back on the line. Therefore, the decision of the IHF supervisor was not to give a goal. Further analysis after the match has shown that this was a mistake and that the ball was clearly behind the goal line.
The responsible bodies of the IHF met last nightg after the match and decided the following:
1. According to the presnet rules the decision of referees cannot be changed after the game, so despite an abvious mistake the result of the match Korea-France will be unchanged, and remains 22-22.
2. Despite successful use at the 24th IHF Men’s Handball World Championship in Qatar and through the first match days at the 22nd IHF Women’s Handball World Championship in Denmark, the Video Proof System will not be used for the rest of the tournament as the margin for error cannot be completely excluded. This decision will be re-examined in the future as technical support is still viewed as important, and the System will be further refined to ensure maximum accuracy.
3. The IHF offical, table delegates and referees involved in the match shall not officiate any further matches at the 22nd IHF Women’s Handball World Championship in Denmark.
source: ihf
Related ItemsDenmarkFranceHandballSouth Koreavideo proof systemWCH2015World Championship
Click to add a comment