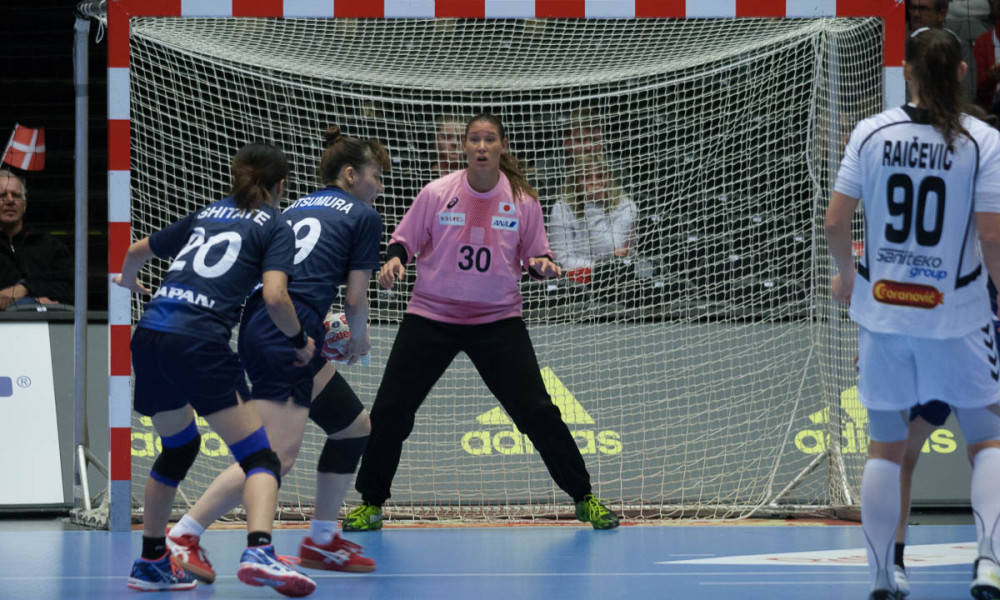 Japan started strongly, leaded 8-3, but Tunisia mobilizing their energies managed to come back into the game, 10-8, when three minutes were to play of the first half. Isitate, Sunami or Tanabe had some great contribution in Japanese offense, but Tunisian team led by Mouna Chebbah made nice figures, Hamrouni on right wing or Jlezi were efficient. At 10-9 Japan takes some better decisions, Sakura Hauge Kamatani stopped the Tunisian balls and Japan finished 13-9 before the break.

Second half brought also Japan playing better and increasing the lead to 18-12, good goalkeeper performance by Kametani. Japan continued this way and five minutes before the end  they had a ten goal advantage, 28-18.