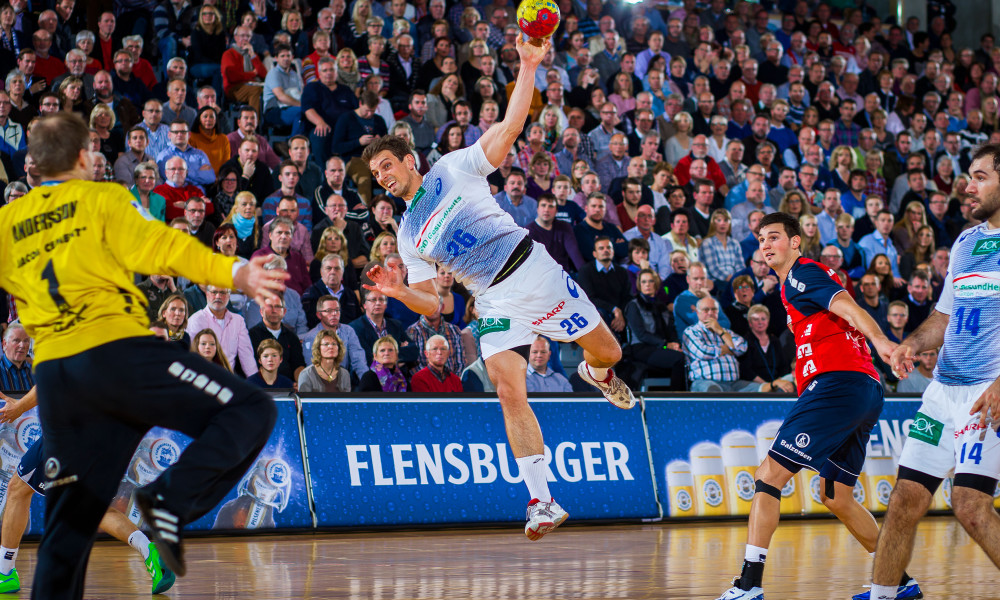 Amid huge financial trouble the HSV Hamburg continues to climb up the DKB Handball-Bundesliga standings thanks to a winning streak that continued on Wednesday evening with a 36:29 (19:12) victory against inconsistent Füchse Berlin. The North Germans now sit in fifth place and look set to end up in Europe in case they are able to finish the season.

The game was close in the early stages as the guests could equalize every time the hosts took the lead. In the middle of the first half the foxes lost control of the match and Hamburg started a 13:6 run until the break thanks to an outstanding performance by right-back Adrian Pfahl, who led the team with nine goals overall. 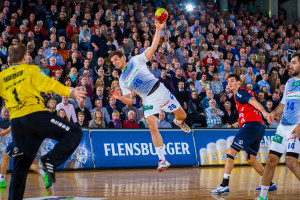 In the second half things got even worse for the Füchse, who suffered a 4:1 run by the HSV in the first six minutes to widen the gap to nine goals (23:14). Rumors say that manager Bob Hanning isn’t too happy with new coach Erlingur Richardsson, who took over in the summer. If he needed another indication for what might have been the wrong choice, he got it during yesterday’s game.

Hamburg, in the other, will have to do without coach Michael Biegler until the end of the year, because he’s leaving to Poland to coach the national team in preparation for the EHF EURO 2016 in January. Biegler will miss three games and isn’t too happy about it, since the training camp was set to take place in Hamburg, but the club’s money issues caused a relocation.

It’s one reason the focus shifted to off-court issues shortly after the game, when Matthias Rudolph, brother of chairman Andreas Rudolph, raised his voice to let everybody “how great of the job the players are doing recently. They are playing like heroes. The team is playing well for the club, the city and the fans. I want to thank them!”

It remains unclear if Rudolph will, once more, put money into the club to save the team from bankruptcy. Handball fans around the country are losing patience, as the same story seems to repeat itself every year. Former German star Stefan Kretzschmar said that “losing Hamburg would be a huge blow for handball in general.”