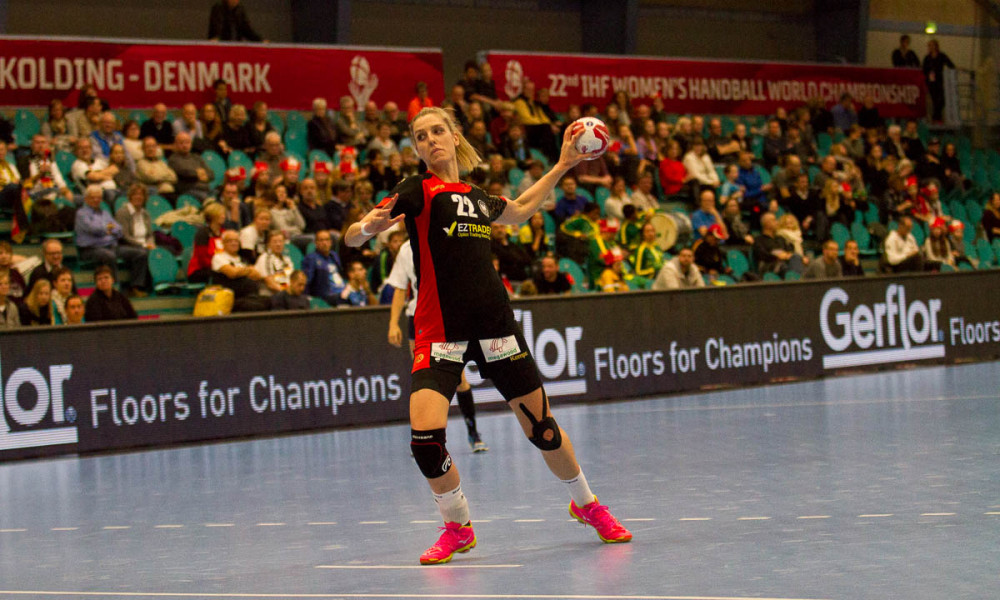 Argentina caused trouble to the reigning World Champions, and the match looked even in a longer period of the first half, and Argentina wa sin lead also.

Morten Soubak needed Fachinello to step up a level and decide the match to be able to collect the two points.

Tomorrow Brazil will meet France, the final of this group for sure. 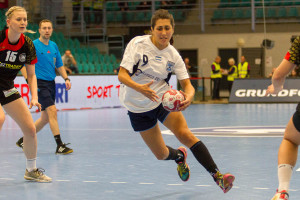 Congo manage to play a close match against strong France, big respect for the African team. Mwasesa had a fantastic second half, she has been chosen for the player of the match.

France managed to improve their play in the second half in both ends of the court. 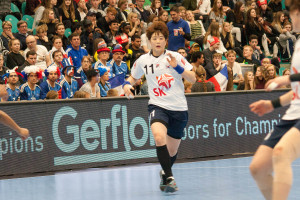 Germany and South Korea played a balanced match, with some ups and downs. Until 6-6 the reult was close, than Asians took the lead by 2-3 goals, but in the last minutes of the half, Germany fought back, 14-15.

The second half was as surprising as possible, Germans just ran from Korea and won at a difference of 11 goals.

Susan Müller and Lone Fischer were efficient in offense and Katja Kramarczyk had a good goalkeeper – performace.