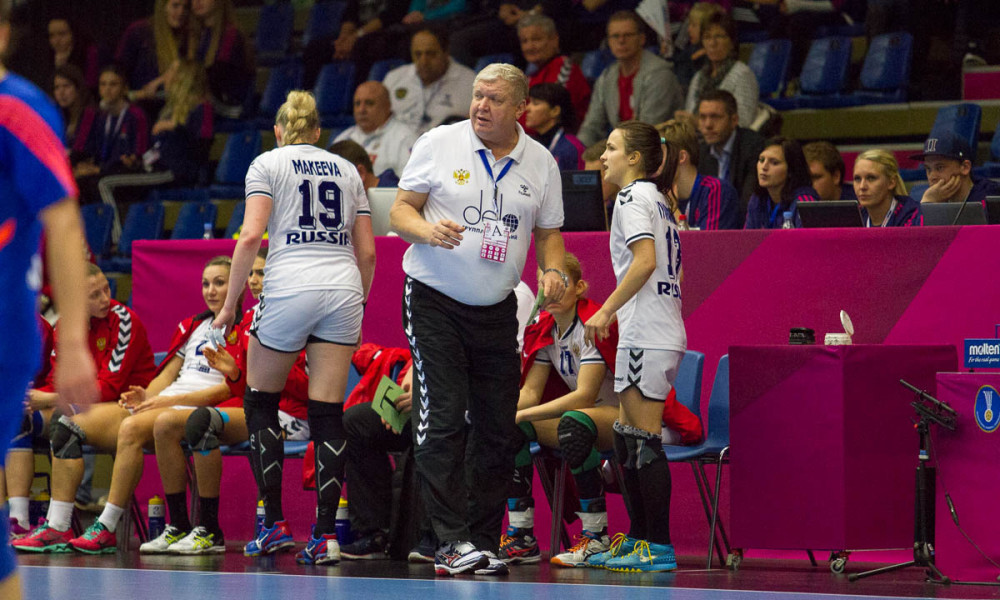 This match was one for history, the Puerto Ricans managed to win a match at their first participation at a World Championship,whih not many teams could reach until now. 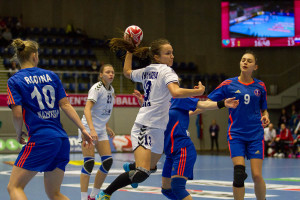 Russia, clearly groupwinners alredy before this encounter were favourites anyway, but during the match Romanians caused some trouble, leading in the first half 10-7. Trefilov’s team leveld the game, but in the second part Romania got the lead once again,22-19.

Russians were decided to win this game also, so after a turnover they managed to defeat a strong Romanian team.

A classic game of the handball, in the last years, almost on every big tournament these two teams meet. 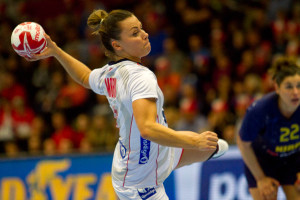 Today Norway made an exceptional first half, good defense,even bette attack, and with a period of 10-2, they decided the destiny of theis encounter more or less. Oftedal, Mörk and Kurtovic controlled the attack, Molid was again bosss in defence.

In the second part Spain showed a much better and more fluent offensive play, Nerea Pena scoring nine goals in thirty minutes and Navarro improved substantially in Spanish goal. Spain won the second hald 11-14, but Norway took the final victory in this game, which secured for Thorir Hergeirsson’s team the second place of the group and Germany in eightfinals.