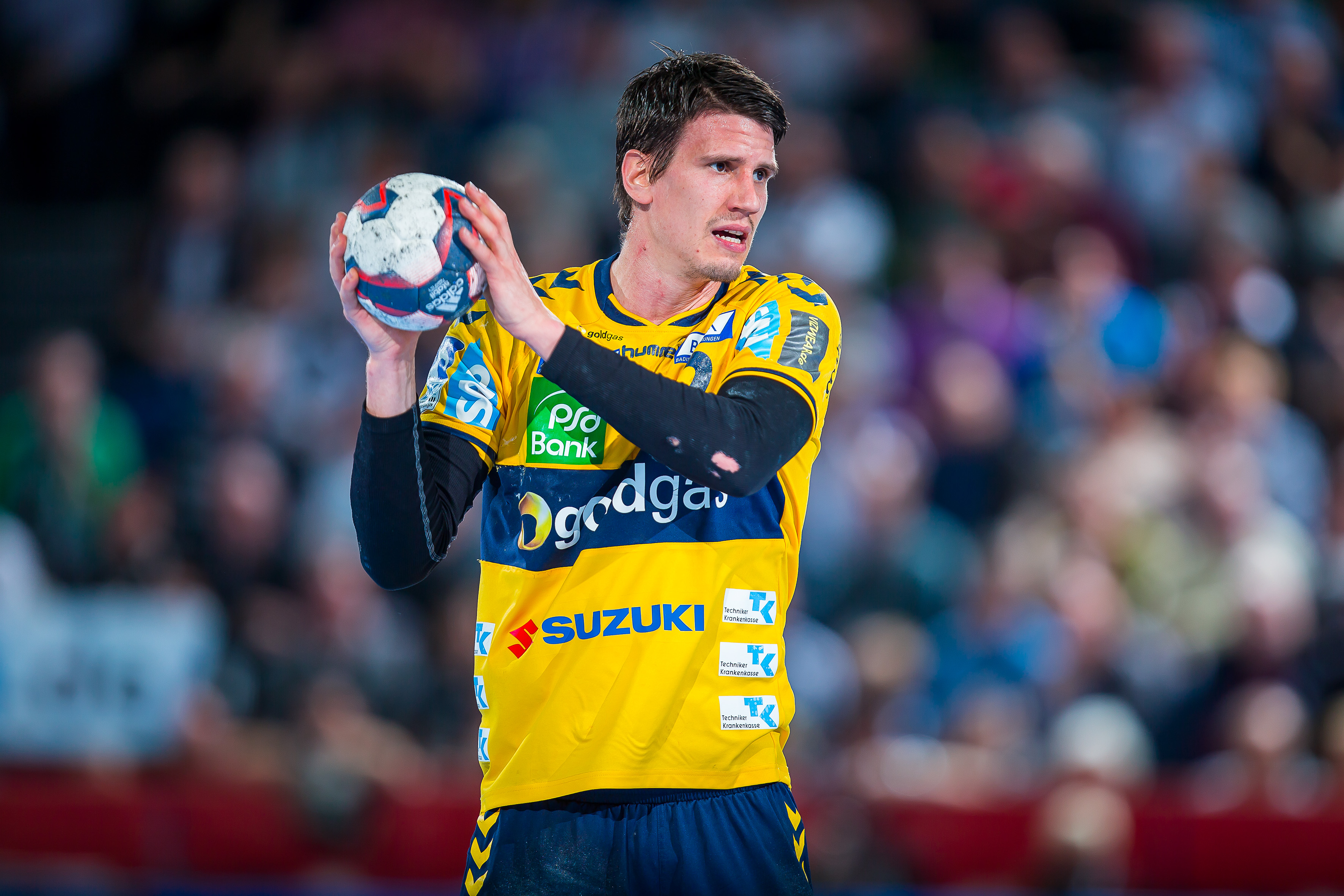 Swiss playmaker Andy Schmid had another outstanding game to prevent his Rhein-Neckar Löwen from losing important points at home against the VfL Gummersbach. But the league-leading lions had to fight hard and come back from a half-time deficit in order to win 31:22 (14:15). A far superior performance after the break made sure the final result looked like an easy victory.

But especially early on the guests caused a lot of trouble and led by three goals (5:2) after nine minutes. Schmid then decided to take over and equalized the score at five a bit later. Except for the Swiss the hosts offense didn’t find a lot of solutions against a solid defense of Gummersbach. The VfL took profit of turnovers, in particular wingers Raul Santos and Florian von Gruchalla.

More than 8.400 fans in the SAP Arena were getting quite nervous when the guests didn’t show any signs of a letdown in the first 30 minutes. The Löwen weren’t able to stop Gummersbach even with different defensive formations. Coach Nikolaj Jacobsen swapped goalkeepers late in the first half, as Borko Ristovski replaced Mikael Appelgren, a move that paid off.

The Macedonian back-stopper saved several shots early in half two and his teammates took the chance by storm. The league leaders went ahead for the first time in the game after 33 minutes (17:16), Gummersbach wasn’t able to tie the score again and fell apart. The yellow and blue went onto a 17:7 run in the second half thanks to their much improved defense.

While Ristovski was a key factor to turn things around, the man of the match was clearly Schmid. He scored 14 goals overall, including two from the spot. Once again he was a true leader when his team needed him the most. As usual he didn’t want to overestimate anything after the game. “It’s nice to score a lot, but we’re heading towards a lot of key games for us and that’s more important.”

As he pointed out, there’s more than one game the lions are looking forward to. They host the MT Melsungen in the cup quarterfinals on Wednesday and after another home game against Balingen the team will travel to Kiel in what might become the game of the season for them, just before hosting Magdeburg on Christmas. Gummersbach will play Melsungen and Stuttgart in its own building and in Flensburg before the national team break.