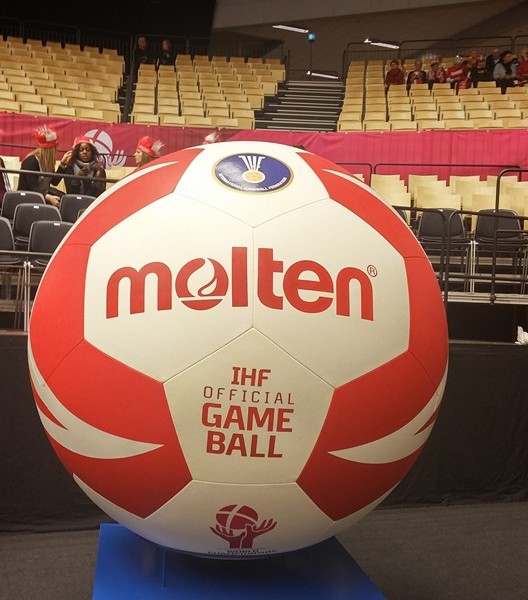 ” This would be the encounter that Hungary should win, for the simple fact that they are a better team. They played some good games and the technical staff has more choices when it comes to rest players and replace them from the bench.

Poland had an oscillating tournament so far, they had problems with Angola in the group, slight chances.”

” Not so much to say about, there is a difference of level between these two teams in favour of Montenegro”

“France has to do a much better attack than against Brazil and practice the same defense of six-zero, closed and compact. Their goalkeepers have a great performance in WCH and a good working defense can help them even more.

“Spain is coming from a though group, played good matches and are the same level as their opponents.

“This will be an exciting encountet, let’s hope to see a good game.

“It’s sad to loose one of these two strong teams in this early stage of the tournament.

” Russia seems to be the strongest team here in this World Championship, so I have no doubts that they will advance to quarterfinals.Korea was disappointing for me.”

Why Brazil, the title defender is out of the World Cup at the 1/8finals ?
Timeout Magazine predict the last four 1/8-finals