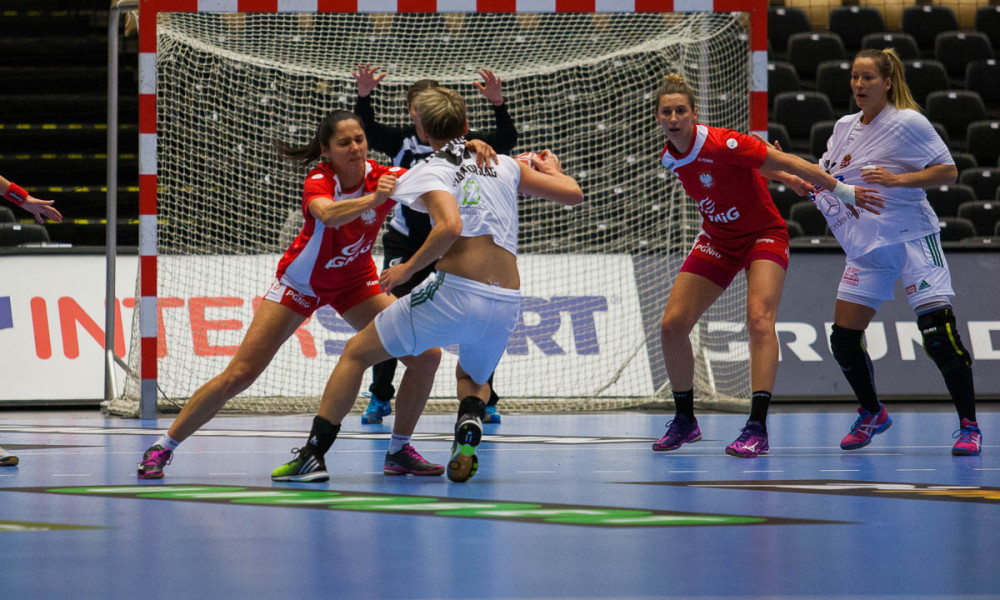 The match started with a Polish flow, and Hungarian collapse, when Poland and Kudlacz  scored on every situation, Éva Kiss did not manage to save any ball in the goal. 10-4 was the result when Tomori got injured after a shoot when she  contacted  the floor badly and she twisted her left knee. Screamings and cryings filled the hall and the Hungarian player was carried off from the court.

Hungarian team got angry  of this unlucky injury, and started the fight, showing motivaton. They managed to score 0-7 and equalized at 11-11 by Dóra Hornyák, the new backplayer replacing Bulath in the troop.

Polish team seemed to be clueless in this period, and Hungary won the first half at 13-14. 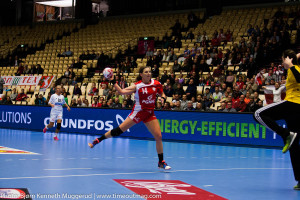 It was obvious that every of Hungarian players has to add their part to the game to be able to win the match, but it seemed quiet clear that Poland did not give up the battle and they will use every possible resource(s) to give hard time to their opponent.

The second part started with Hungary increasing the lead to three, 14-17, but Poland came back into the game and managed to level it, than took the lead, 17-18. In the middle period of the second half the encounter  it was quiet close and sharp, one goal advantage to one or other team, and draw many times.

Eight minutes left 22-22, this period Hungarians were kept in match by Görbicz, but five minutes before the end the playmaker got also injured.

In the meantime Anna Wysokinska made the match of her life, ending up on 47%, her team scored not so many goals, but quiet enough to win the eightfinal by one, 24-23, qkicking out Hungary from World Championships.