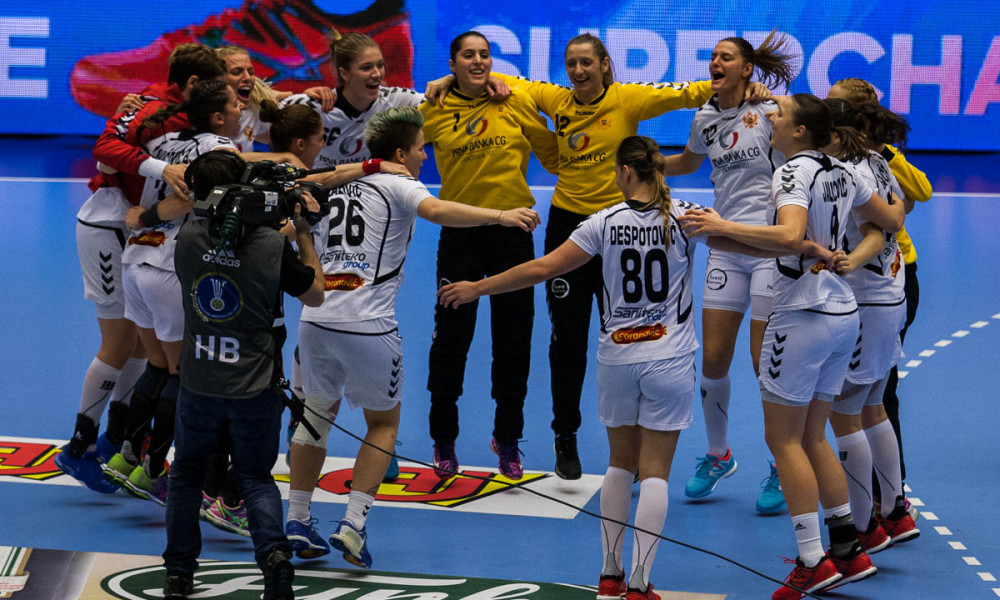 Montenegro started the match as expected and had scored 5 goals before Angola managed to get their first. Even if every prediction says that Montenegro will win this match, this is still a championship and no one will give in without a real fight for the goals. Montenegro got to feel this and what seemed to be a big win already in the beginning of the first periode ended first half with 19-13, only a 6 goals lead.

After the break Montenegro continued in the same track and Angola had no chance to follow the speed and play Montenegro delivered. The match ended as it were expected to end, with a 10 goals victory to Montenegro and they are still a favorite to take medal.