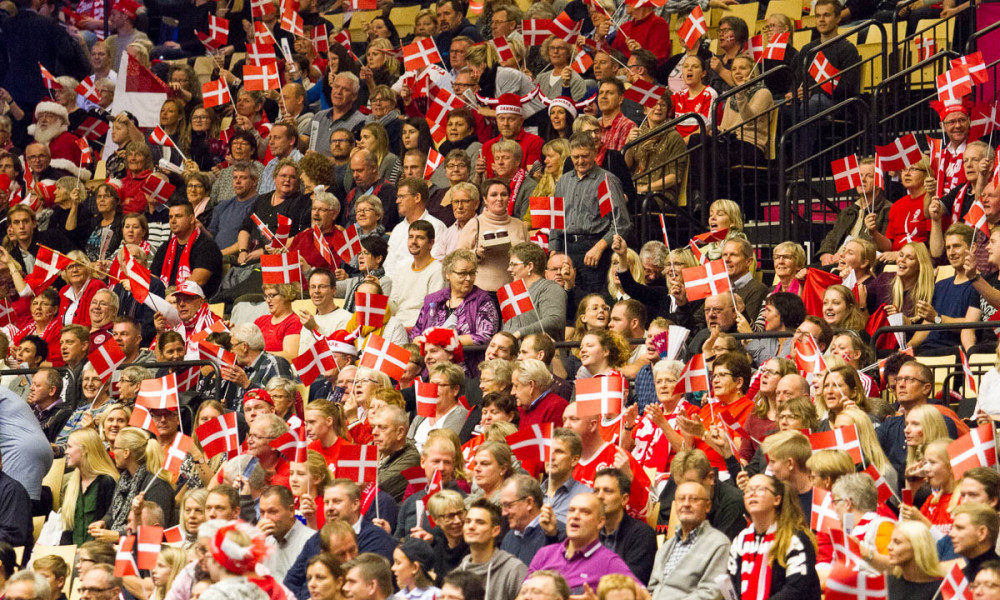 As yesterday we will again give our prediction for todays 1/8-finals. Our staff Mârk Hegedüs, Sascha Staat, Ibolya Szakeres and myself, Bjørn Kenneth Muggerud once again give our individual predictions.

Ibolya: As a Hungarian I mean that Hungary will qualify to the next stage. Poland had World Championship with ups and downs, weak games, they had problems with Angola and Cuba as well in the groups. They miss Alina Wojtas, still in recovery after injury. However they are a dangerous opponent, they proved it in last World Championship in Serbia, when in knockout stage they eliminated both Romania and France. Hungary had a collapse in this tournament, but they can be more focused in crucial games. New energy is brought into the team, as Dóra Hornyák replaces Anita Bulath. With the handball they played against Denmark they can defeat Poland.

Sascha: While Hungary sometimes played brilliantly, against Denmark, and sometimes not so much, against Montenegro, Poland put on solid performances, but lack the star power to be a threat to a team full of big names like Anita Görbicz. It won’t be a walkover for Hungary, but it could. Prediction: Hungary by five.

Mârk: Prediction Hungary. It is my native country, so we HAVE to be among top 8. Seriously, it is the game coach Németh is preparing the team for, Hungary beat Poland at the Euro 2014 and after the shock defeat against Montenegro his side is ready with two victories against Denmark and Japan. Poland on the other hand may trust it’s Danish coach and K. Kudlacz who will be difficult to stop in she starts to roll.

Bjørn Kenneth: Two teams that have their ups and downs and it all comes to who can stad the distance best. Poland is more like a team machine that have to get things to work in the lack of star players that can go in and make a change in the match. Hungary is quite the opposite, very dependent of their star players to work and make the important goals.
I think we will get a little “bomb” in this match and will see Poland in the 1/4 finals.

Ibolya: Easy game for Montenegro, Adzic’s team will qualify to the quarterfinals. They are playing in seven-eight players every match, so these two free days should have helped them a lot. Angola is no factor against them, Montenegro qualifies to quarterfinals.

Sascha: No need to spend too many words on this one. Prediction: Montenegro by ten.

Mârk: Prediction Montenegro. It is the clearest match on paper, Montenegro accomplished Mission One by winning its group and face the African Champion Angola. A team that is tough to play against, unorthodox style, but with the MNE (and Buducnost) experience it will be a clear victory for the Balkan country.
Bjørn Kenneth: Europe vs Africa, and even if we see some development from the african countries, they are still a little behind the european handball that still are in front. That said, Montenegro are one of my favorites to reach the final. They have the ability to win matches and keep them slightly in ther favor even if they put the effort down one level. I believe we can see big numbers here if Montenegro will use the power to show their strenght.

Ibolya: It will be a close, tough game between two teams with similar style, good defense, good goalkeepers, fast wingers and backplayers who score a lot. The difference between goalkeepers will be decisive in this game, more experience on the bench could also be a factor. Prediction: Spain

Sascha: France looked very strong in the tournament opener against Germany, but had trouble against a Brazilian side which was knocked out yesterday. Spain, on the other hand, was part of the strongest group in Denmark. A tight game is ahead of us. The brain says Spain, the instinct says France. Prediction: France by two.

Mârk: Very open match, Spain has the advantage of experienced players, whilst France set on a good mixture of young talents and experience. As I have not observed any of the spanish matches and only one of the French games, i will say it ends as draw and goes on extra time. For sure, the most hot encounter in today’s 1/8 finals.

Bjørn Kenneth: This match can go both ways I think. I can write side up and don with analysis of the two teams and still not be able to decide. My prediction is that France are more ready for this match today and will take the victory.

Ibolya: Russians with a calm Trefilov seems to be the best team of this tournament so far. They have sixteen players can change in every situations without decreasing the level of their game. Both defense and offense are working well, had won all their games in a tough group. If they won’t collapse, should qualify. South Korea are already tired and disappointed and qualified to the Olympics from Asian qualifiers. Lst match against Germany they collapsed, but twi freed ays could have recover them properly. Ecxiting game on wait, prediction: Russia.

Sascha: Do we really have to play this one? Russia on a roll and looks like the team that might be able to stop Norway from conquering the only title they ain’t holding at the moment. The South Korean team stunned Brazil in its first game to steal a point, but seem physically done. Russia, easily. Prediction: Russia by nine.

Mârk: Mr. Trefilov is back and in an impressive way. His team won the toughest of the groups and after failing at last year’s EURO, they are certainly a medal candidate. Their counterpart South Korea is already part of Rio 2016, so they won’t mind as much to bid farewell to the World Cup in the 1/8finals.

Bjørn Kenneth: South Korea will be to small for Russia. Russia is on a mission. With the olympics coming up Trefilov and his crew are aiming for medals, and South Korea are not going to stop them.