Helle Thomsen: “Only Russian semifinal place is sure..” 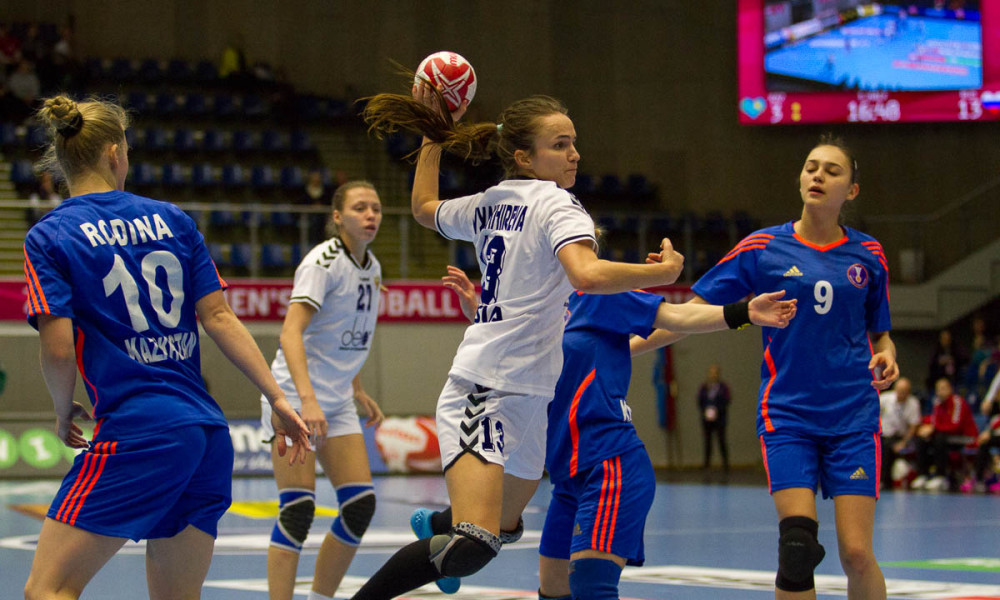 Helle Thomsen: “Only Russian semifinal place is sure..”

The headcoach of FC Midtjylland, Helle Thomsen speaks about chances, possibilities of the teams qualified into the quarterfinals of the World Championship in Denmark:

“France did not manage to make their offensive play to work in this tournament yet, and that should be important against such a good offensive team like Netherlands. It will be interesting to watch a game between the best defence-team (France) and the best offensive-team (Netherland). Predict: slightly Netherlands, but France can also qualify.

“Poland produced a big surprise against Hungary but I don!t really think that they will be able to that one more time. Not against Russia at least, which looks to me the strongest team so far, which is unbeaten at thei World Championship.

“Norway has a strong team, as I said earlier they always are favourites when it comes to big tournaments, that have  a team with experience, knows how to win and how to make that little extra when its really necessary. They will need to step up a level in their play nd really needs to be stronger if they want to beat Monteengro, which showed a compact defense, good attack and a team-play. Exciting match, I give fifty-fifty.”

“Denmark will get the support of hoemcrowd, 12000 supporters are always an advantage and gives a boost to the host team. But one should never underestimate Neagu and company, so it will be a hard game, but Denmark should be favourites!”

“We will see four quiet interesting matches and I can only tell hundred percent the outcome for only one of the. Russia will surely be in semifinals, but the other three games will be quiet even.”