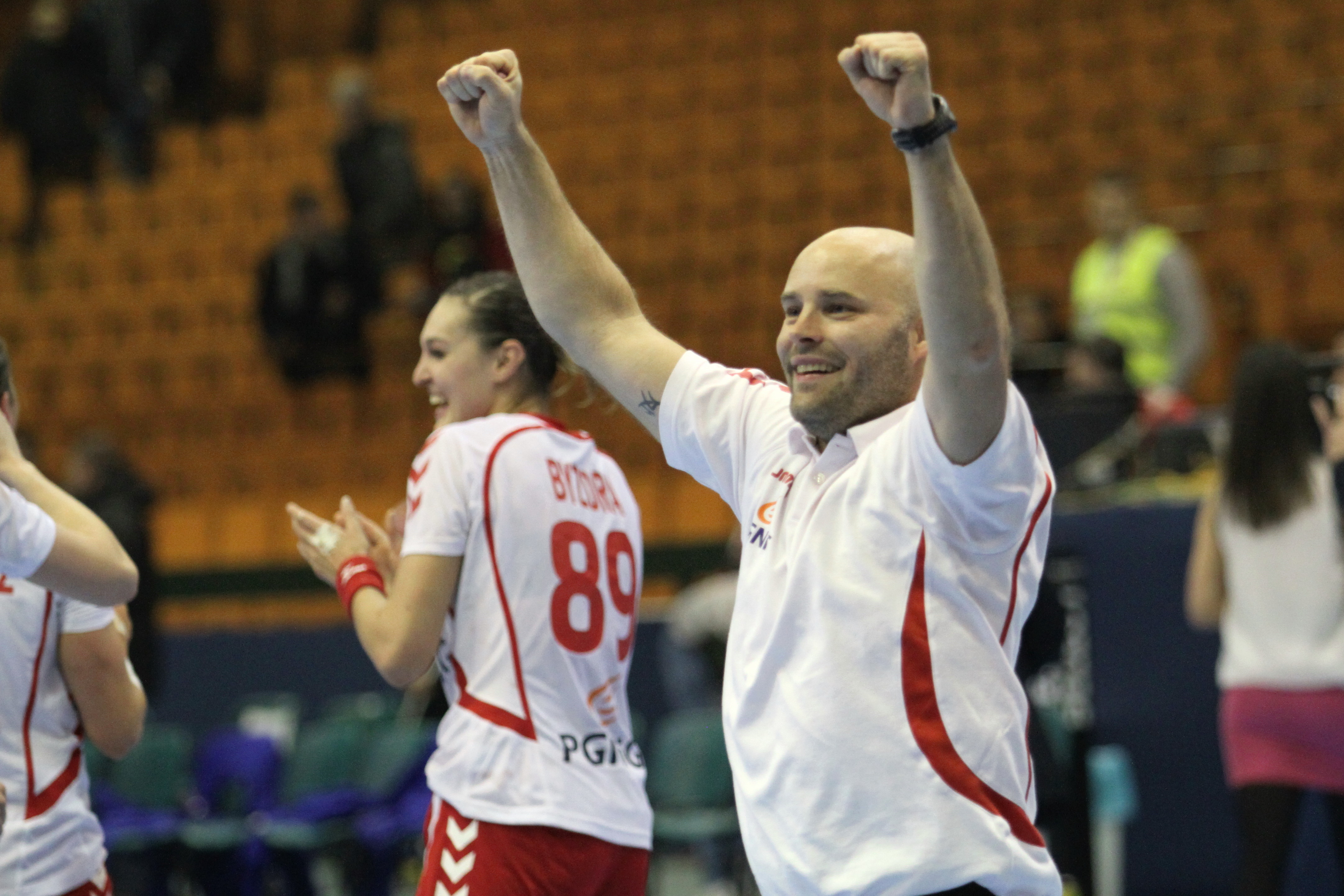 Experts, journalists and fans was quiet sure that Russia will be in the semifinals, since they were unbeaten in ths tournament and they seemed invincible, with a good squad, a calm Trefilov, good defense and even better attack.

Rasmussen’s Poland kept low the Russian attack, they presented an agressive defense, just as against Hungary in the last game, and succeeded again.

Poland won the first half by 11-9 and became more motivated for the second. Even if the Polish team were tired they continued the same defense.

Russia managed to comeback in the match and turn over the game, after 14-11 became 15-16 for Trefilov’s girls.

The last six minutes of the game was filled with ups and downs, none of the teams managed to put the ball into the goal, but in the last minute Monika Kobylinska scored for Polish triumph and new semifinal berth.