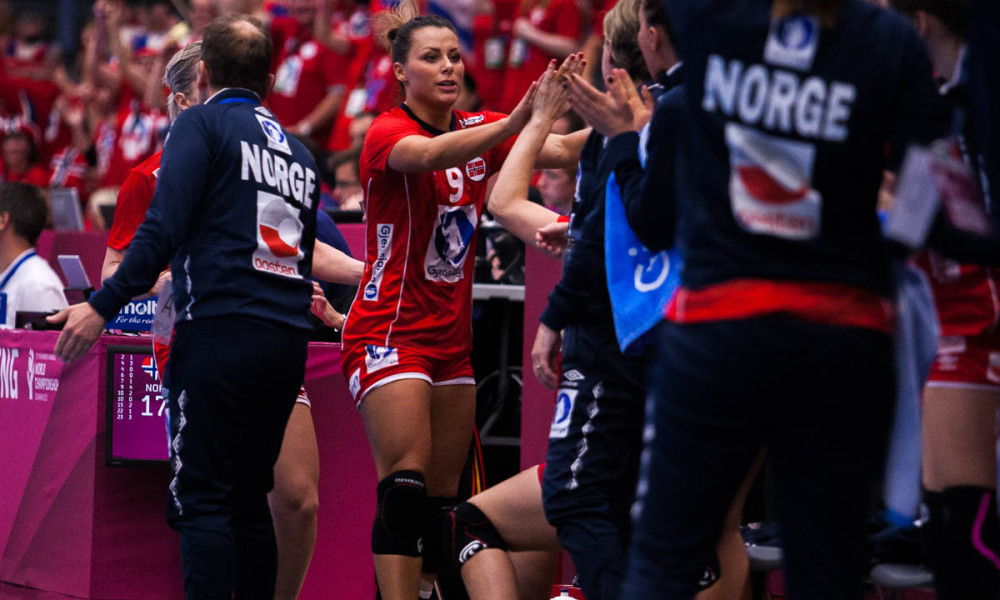 Norway replaced a player in the squad, Ida Alstad came in for Norway instead for Vilde Ingstad.

En early final of the World Championship was played in the quarterfinals, Norway facing Montenegro to earn a berth in the semifinals.

Strong start form Montenegro gives a two goals lead for Adzic’s team, 3-5. Turnovers on the Norwegian side gave some easy goals to Montenegrins, Nora Mörk did not find the rhythm of the attack.

Kari Aalvik Grimsbö saved some clear Montenegrin chances, than made mistakes as well.

Herrem, Oftedal and Sulland from the seven meter line kept their team in the game, Radicevic, Jovanovic, Bulatovic netted for Montenegro.

Scandinavian team leveled the game at 7-7, twelve minutes left of the first half. Veronica Kristiansen got the lead for Norway, 8-7.

Grimsbø got injured  after a Jovanovic goal, but Silje Solberg step up with a saving. 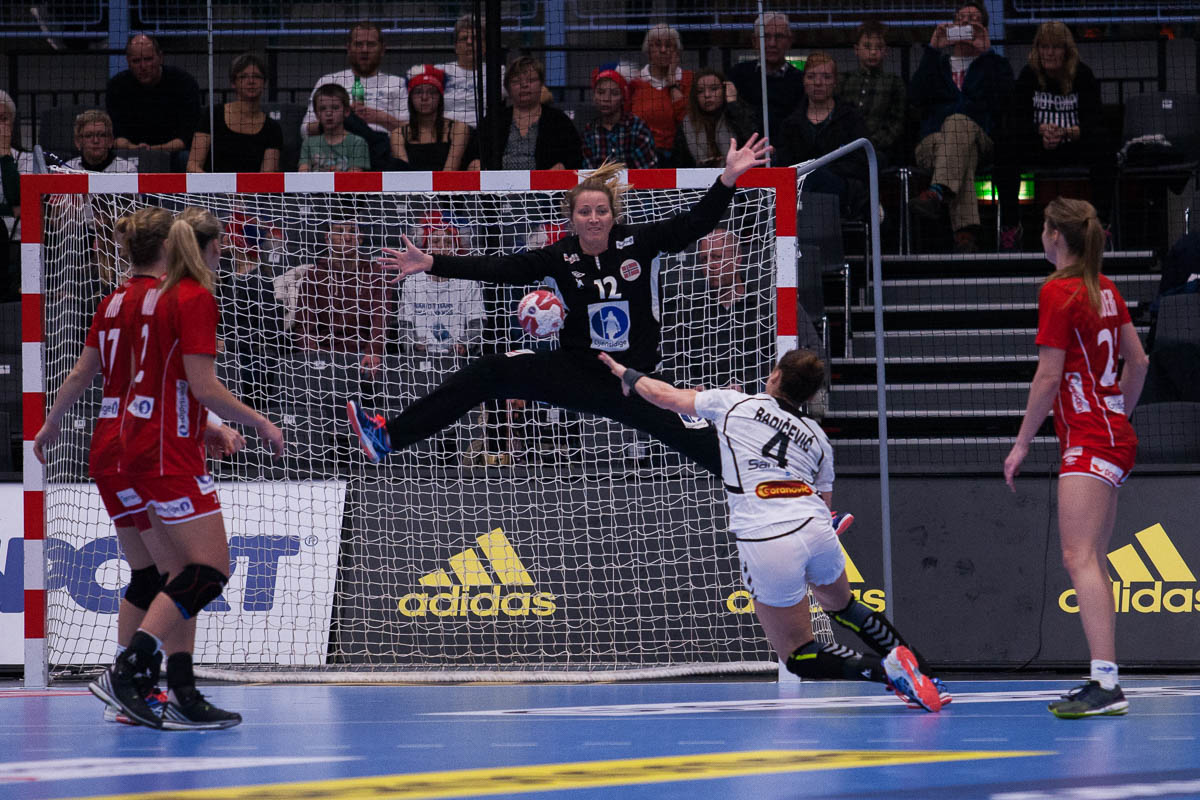 The second half started with goal of Montenegro, than Susan Lazovic received a direct red card. Some seconds later Raicevic left the court with  a two minutes suspension and Adzic got a yellow card for protests.

It was the period of suspensions, as Oftedal and Løke were also sent for a rest.

Norway kept a slight lead, 15-14, during this crazy period, but Raicevic managed to level the game 15-15.

It was a race where the two teams were chasing each other for a slight advantage, Mørk again, 18-17. (41.minute)

Sulland missed a penalty against ex-Norwegian Alma Hasanic, than Radicevic did the same against Solberg.

Hundreds of Norwegian fans supported their team from the stands, with constant cheering.

Montenegrin power play with Molid out, but Herrem scored after fastbreak, 23-21.

Katarina Bulatovic commits attacker fault,  from the next attack Herrem netted for the fifth time, 24-21.

Timeout from Adzic results in Radicevic goal from the rightwing.Bulatovic’s last effort is a goal, but nobody can stop Norway to advance to the semifinals. 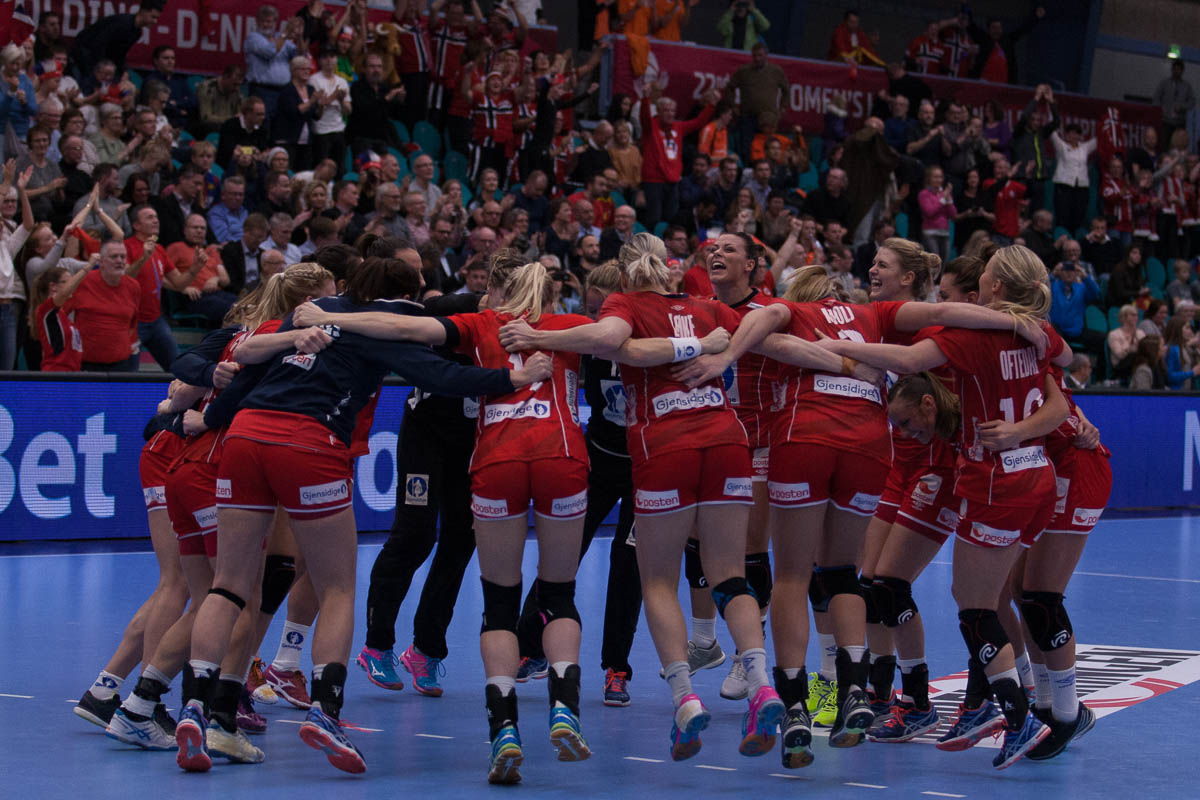