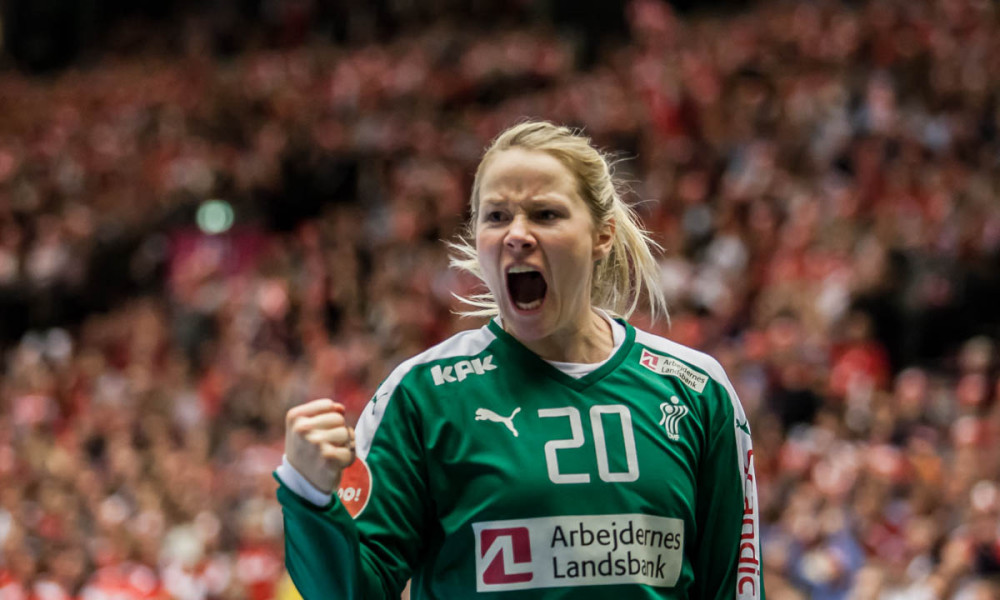 Denmark started the game motivated and got calming advantage of five goals, 5 – 10. Montenegro was not able to put the ball behind a fantastic Rikke Poulsen, Adzic’s team seemed  to be tired and clueless in attack.

Denmark definitely wanted to give back something to their crowd,  showed a fluent play during first half and maintained to keep the gap wide.

Denmark has not slowed down in the second half either, 14-20 after 40 minutes of play. Rikke Poulsen made miracles in the Danish goal, Hasanic improved also, but Montenegro had problems mainly in attack.

Dragan Adzic gave up totally the victory and all his players got playing time. 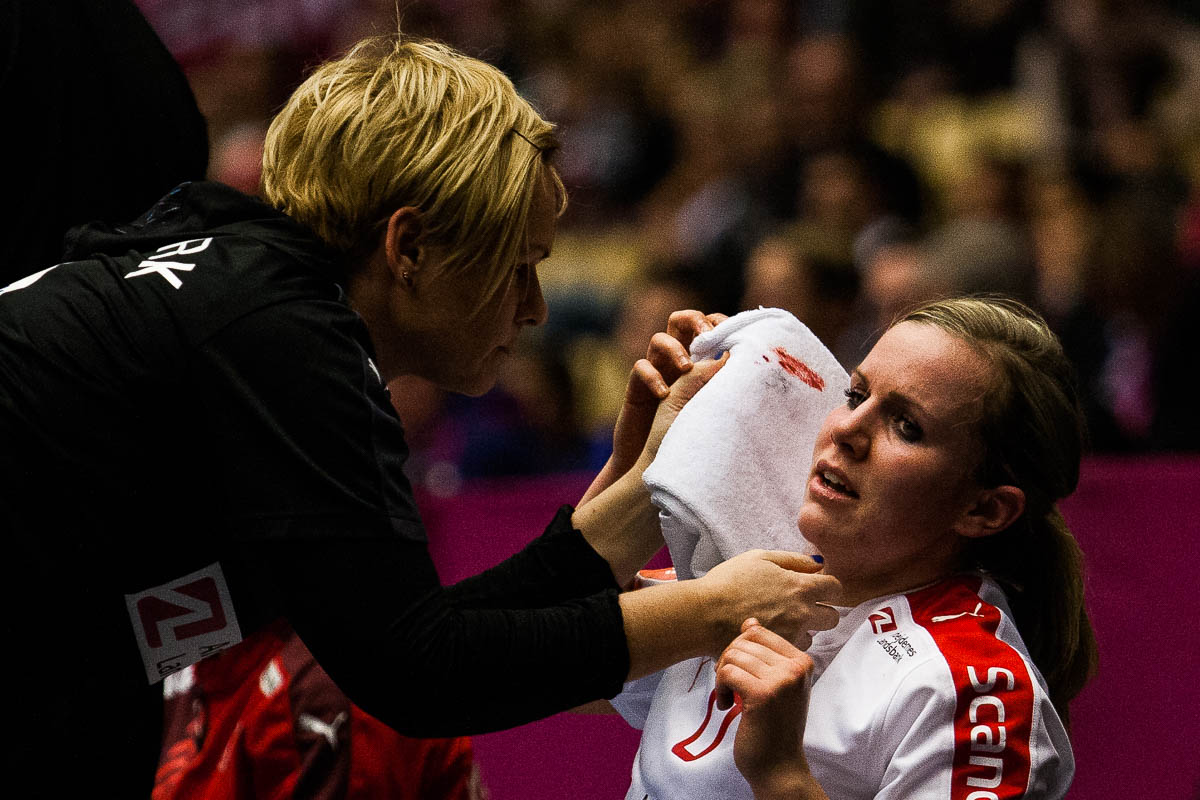 Denmark’s right wing Anne Mette Pedersen got injured in a defending situation,  a rip over her right eye, she could not continue, maybe had to get some stitches.

Denmark continued to cruise on a wave and took the victory.