Grimsbø: ” We are planning to stop marching Dutch team!” 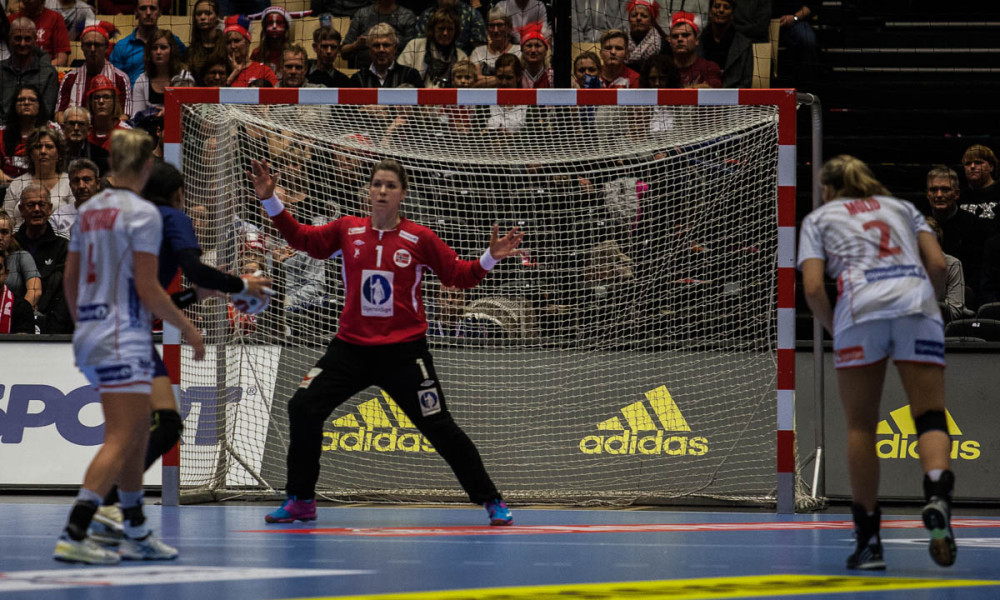 Grimsbø: ” We are planning to stop marching Dutch team!”

Kari Aalvik Grimsbø, goalkeeper – Norway–  after the  semifinal against Romania won by her team in extratimes, extratimes where Kari herself sent Norway after a decisive save in the dying seconds of the match at the result of 27-27.

“It was a crazy match, with extratimes and dramatic. I am tired but very happy at the same time and proud of my team.

” It was a difficult match, we made a good first half in attack but we had problems in defense, it was oscillating and that’s why we goalkeepers had also problems in the goal today. In my opinion we let Romania to play too many clear situations, to come too close to the goal and shoot from 7-8 meters.

” They really managed to improve their play, especially on wings and lineplayer position and started to play like a team, this gave them more power. We played against them in the groups, but now they seemed more compact as a team and their star-player Neagu also was helped by others.

About the save which sent Norway to extratimes

” I am really glad that I managed to take that shoot, I knew that is mine so I was focused on to save it.I was not totally aware of the time, how many seconds are left, but it felt extra good also when I am thinking about all the comments and critics regarding the goalkeeper choices to this tournament. (smiles)

About the opponent in the final

” Netherlands is cruising on a wave right now, they are unbeaten, they are well trained, fast in their offensive play and good goalkeeper-performance. But I can promise you that all our focus will be on stopping them in the final, because now we are hungry to have the final victory and the gold medals.