Heidi Løke: “All the extra workout I done it paid off in extratimes” 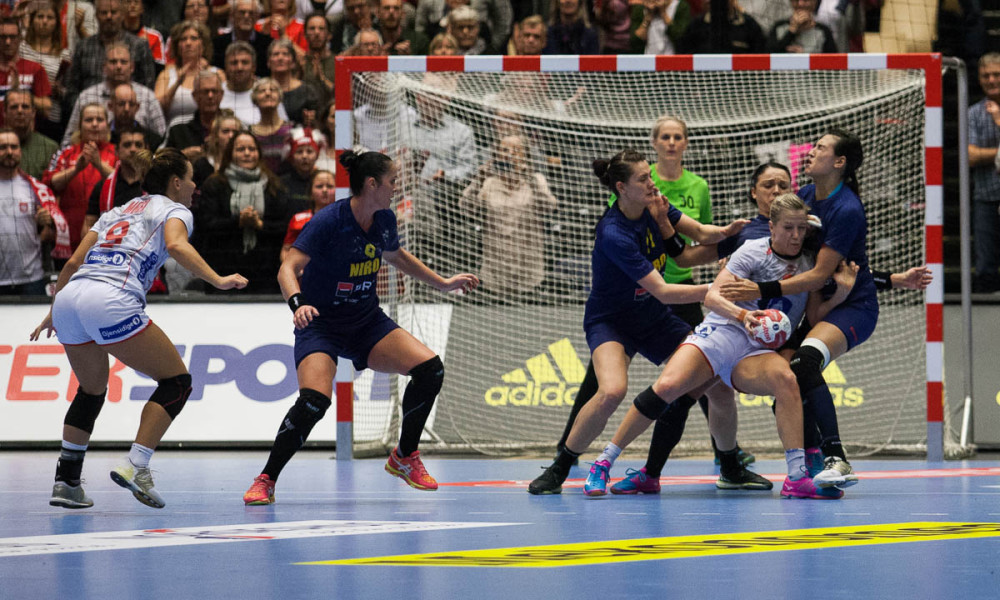 Heidi Løke: “All the extra workout I done it paid off in extratimes”

Heidi Løke, lineplayer-Norway –  she has been awarded as the player of the match after the semifinal against Romania, where she scored 5 goals and made several seven meter penalties, in addition Romanians were struggeling to stop her in defense, being awarded with many yellow cards and two minute suspensions…

Heidi Løke arrived to the mixed zone with her son Alexander, who is playing with a…handball meanwhile his mother is talking with the several journalists waiting in the long line to be able to talk with the lineplayer-phenomenon.

“It was a tough game and we knew it, that’s why we have prepared for this game extremely well. However it was oscillating in defense in some periods of the match, but we managed to do well in attack, the first half we scored seventeen, better could not be.

“Than we made mistakes in the second half and let the opponent to come back in the match, and I have to say that Romania played a good handball, improved a lot since last time.But we managed to get the extratimes, due to Kari’s save also there in the last seconds. 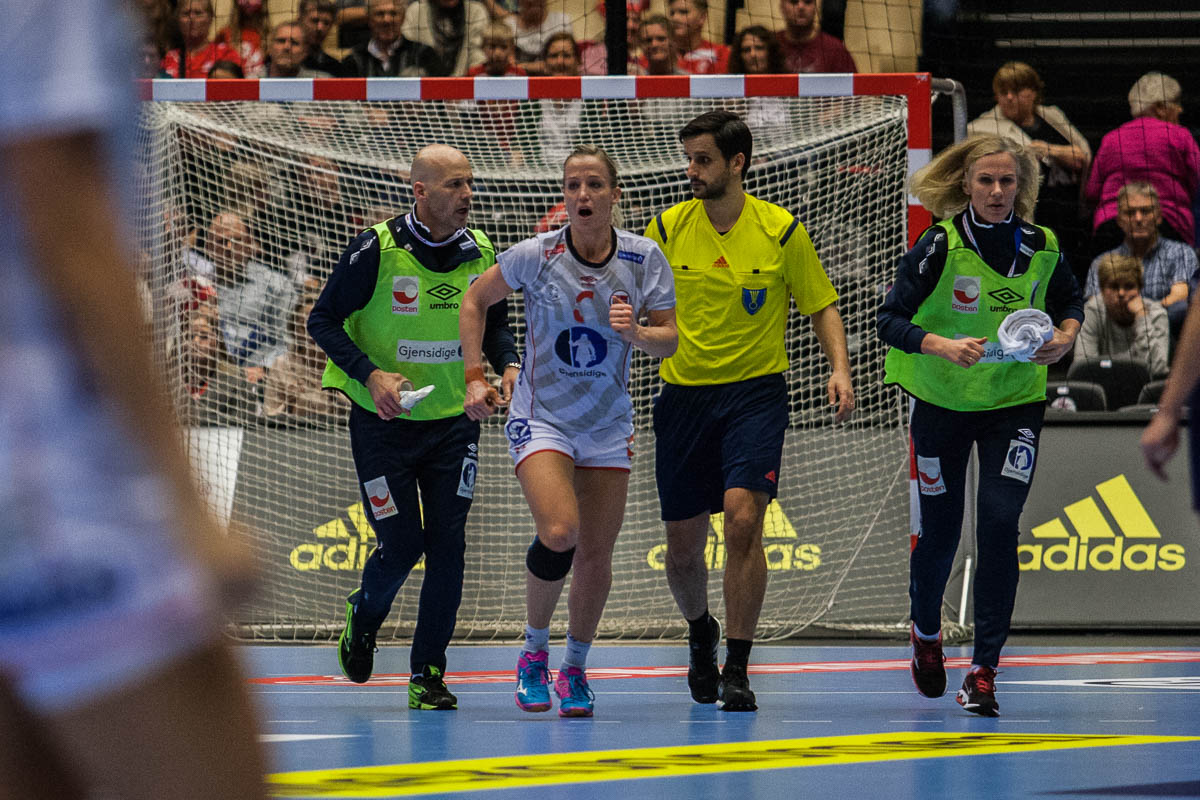 ” I was happy when it came to extratimes, because than it came to my mind, that all that extra practice and workout I done will pay off here. I am definitely in better physical shape than the opponents players, and so are my whole team-I was sure that we will win.

About being awarded as player of the match

” It was a surprise and something to came in a moment where I did not really realised the meaning of that. The fact that my team is in the final was more important!

About the final and Netherlands

“A very good team, young and fast play, but we have more experience so ve have to be able to controll the,. I am looking forward to play the final again. 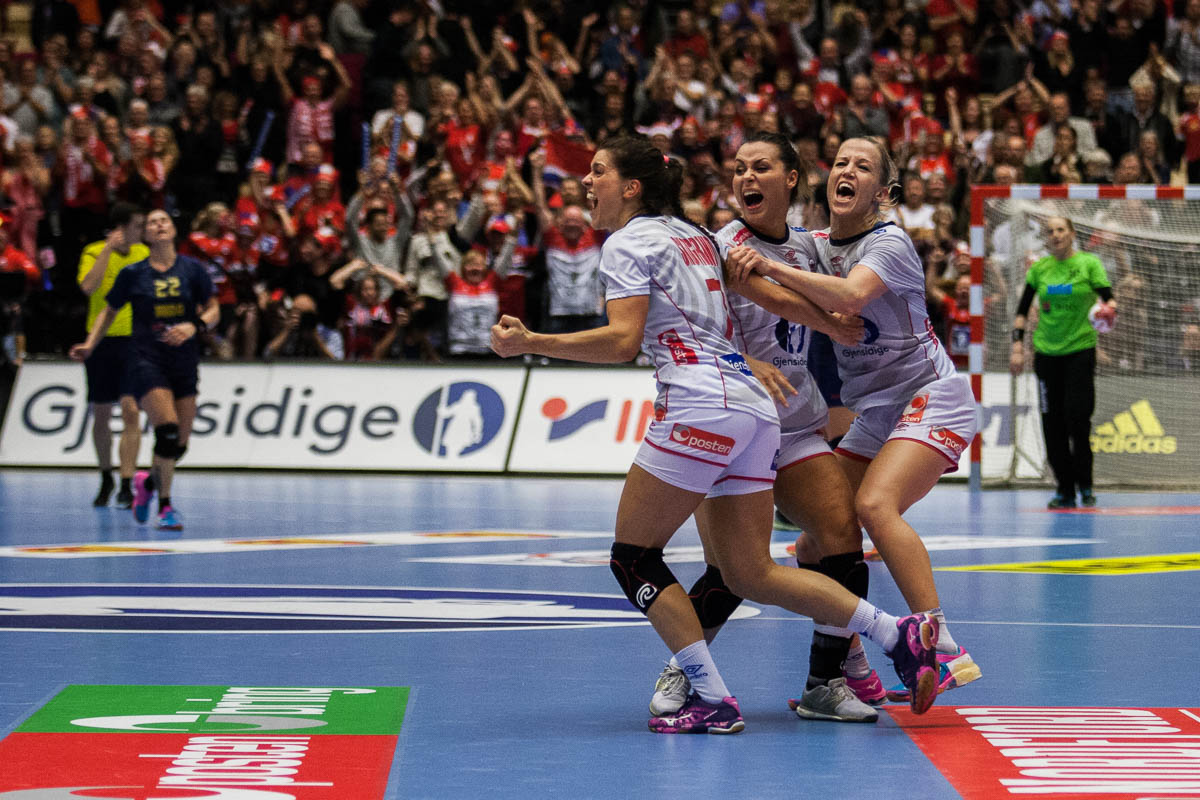