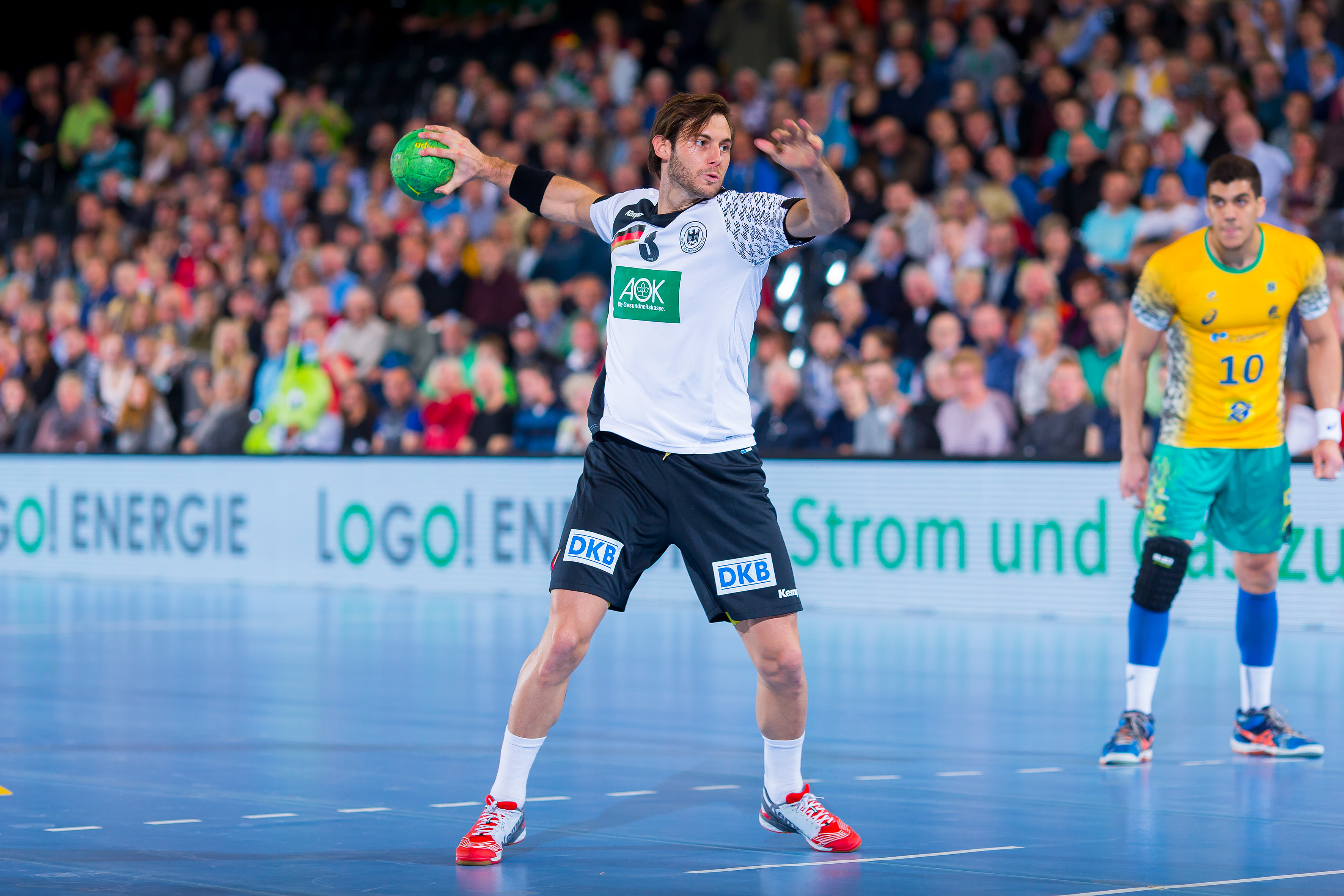 The German handball federation announced on Saturday that team captain Uwe Gensheimer will miss the EHF EURO 2016 in Poland due to injury. The press release cited a muscular problem in his right calf and irritations of his achilles tendon. It’s not exactly known when the 29-year old left-wing of the Rhein-Neckar Löwen injured himself, but his absence comes as a huge blow to the team, which already has to do without world class line-player Patrick Wiencek and left-back Paul Drux.

THW Kiel’s Rune Dahmke will now move into the starter’s role, but said during an interview on Saturday that it’s not “about me, but losing a player like Uwe is never a good thing for any team.” Germany coach Dagur Sigurdsson called Melsungen’s Michael Allendorf to replace the future PSG player. Gensheimer, who wants to be back after the EURO, will also miss Wednesday’s game at Kiel.