Glandorf on fire as Flensburg holds on against Berlin 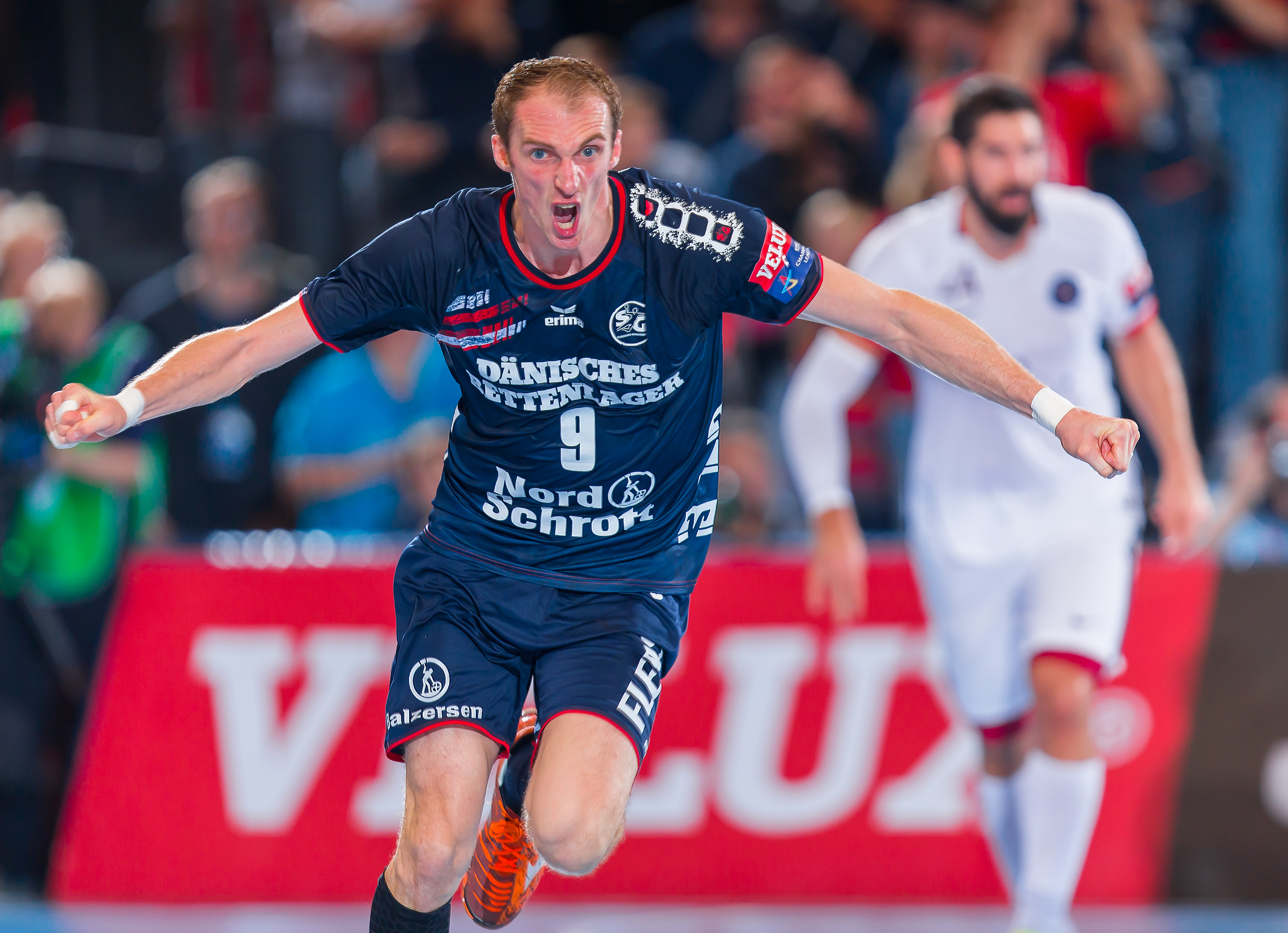 Glandorf on fire as Flensburg holds on against Berlin

After reaching the German cup Final Four with an impressive win at Kiel on Wednesday the SG Flensburg-Handewitt had to suffer until the final second to gain another victory, this time in the league at the hands of the Füchse Berlin. The guests, being down one player after Rasmus Lauge had been suspended for two minutes, saw Petar Nenadic’s shot go wide after time had expired.

The game started extremely well for the hosts with a 6:3 lead after ten minutes and an 8:4 lead two minutes later. Flensburg’s coach Ljubomir Vranjes was forced to take his first timeout to calm down his players and change some tactical schemes. The German cup champion responded well and some minutes later took the lead for the first time (12:11, 23rd minute).

Holger Glandorf, who had a brilliant game against the THW, shined once again, scoring eight times, and found holes in the Berlin defense over and over again. The Füchse, doing without several injured players such as Paul Drux, suffered the countless options of Flensburg. Vranjes started Petar Djordjic as left-back, to the surprise of many, but the Serbian didn’t disappoint, scoring for goals.

Berlin, although being down by two at the break (13:15), showed a lot of fighting spirit in the second half. However Nenadic and Fabian Wiede, who combined for 17 goals, were left alone by the rest of the team and had a too big ship on their shoulders. Flensburg was just a bit smarter, and also a bit lucky, towards the end of the game, to win by a final score of 27:26 (15:13).

Prior to the national team break Flensburg will now host Gummersbach on Wednesday, while travelling to Lemgo on the 26th, and is heavily favored in both games. If the SG wants to stay in the title race there’s no room for failure, as the team is already five points behind the league leading Rhein-Neckar Löwen. Berlin will play in Stuttgart on Tuesday and host Eisenach on the 27th.