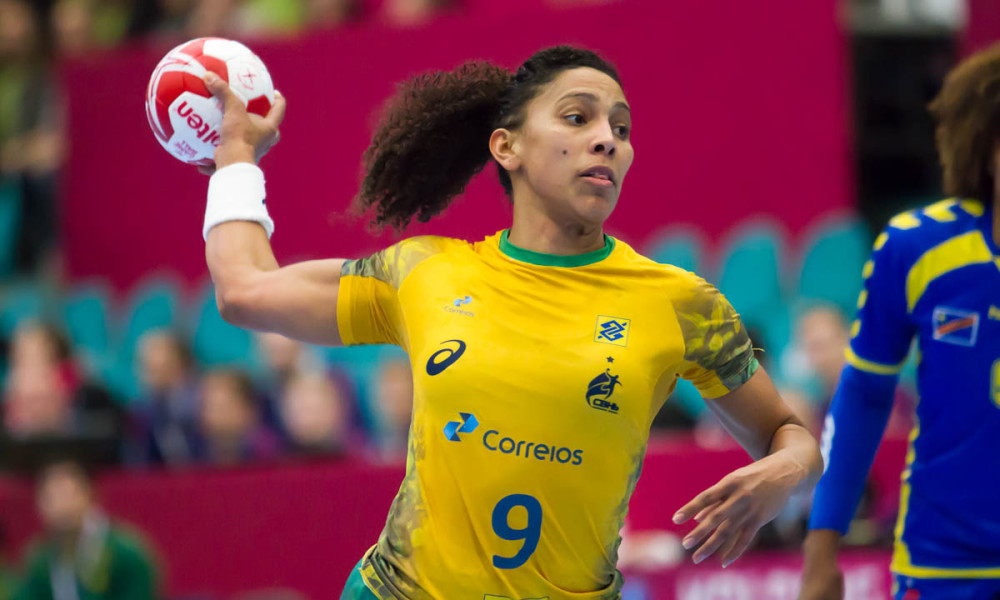 For the Rio 2016 Women’s Handball tournament, 12 teams will battle it out for Olympic glory.

With just four matches left of Denmark 2015 – the final, bronze medal match, 5/6 and 7/8 play-offs – we look at the very latest standings for the Rio 2016 Women’s Olympic Games Qualification Tournaments which are set to take place from 18-20 March 2016.

The three tournaments, in venues set to be announced soon, consist of one group each featuring four teams with the top two qualifying for Rio 2016. 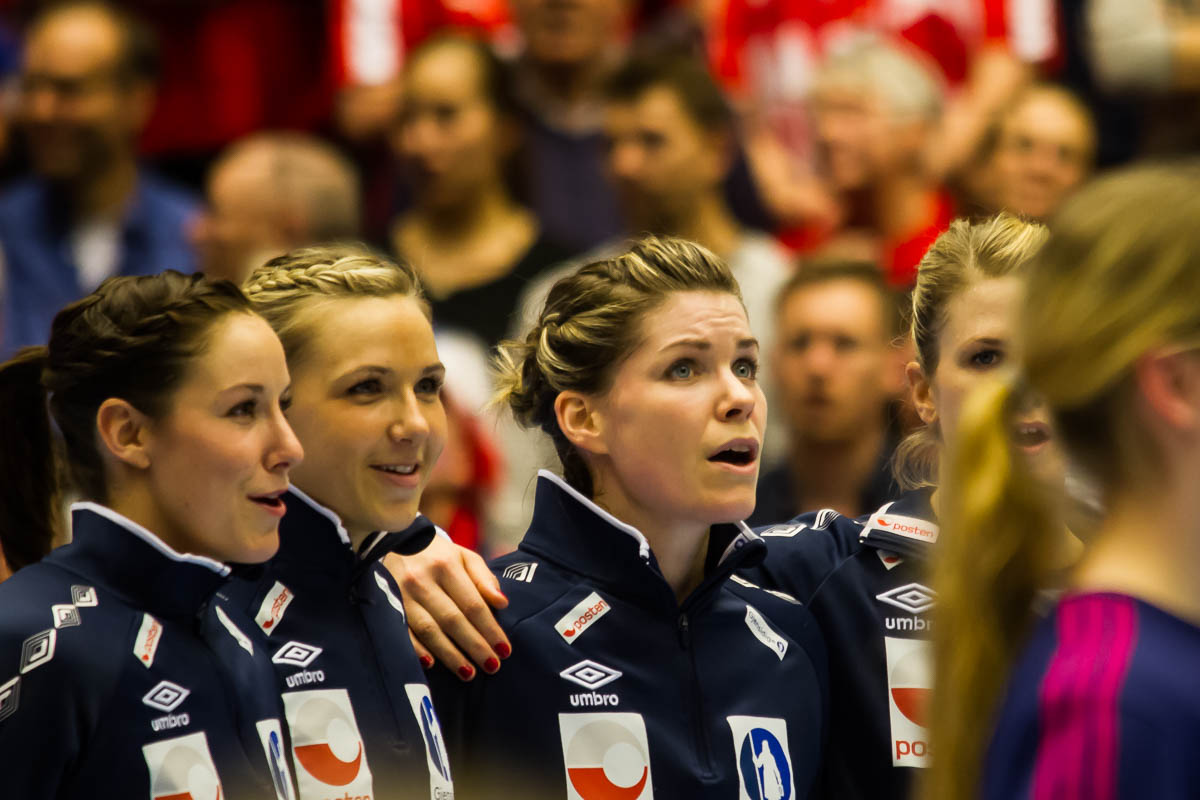 If NOR win Denmark 2015, as they have already qualified for Rio 2016, Spain will take their continental place as they were runners-up to Norway at EHF EURO 2014.

If NED win Denmark 2015, Sweden will take their place as the next highest ranking team from Europe at Denmark 2015. 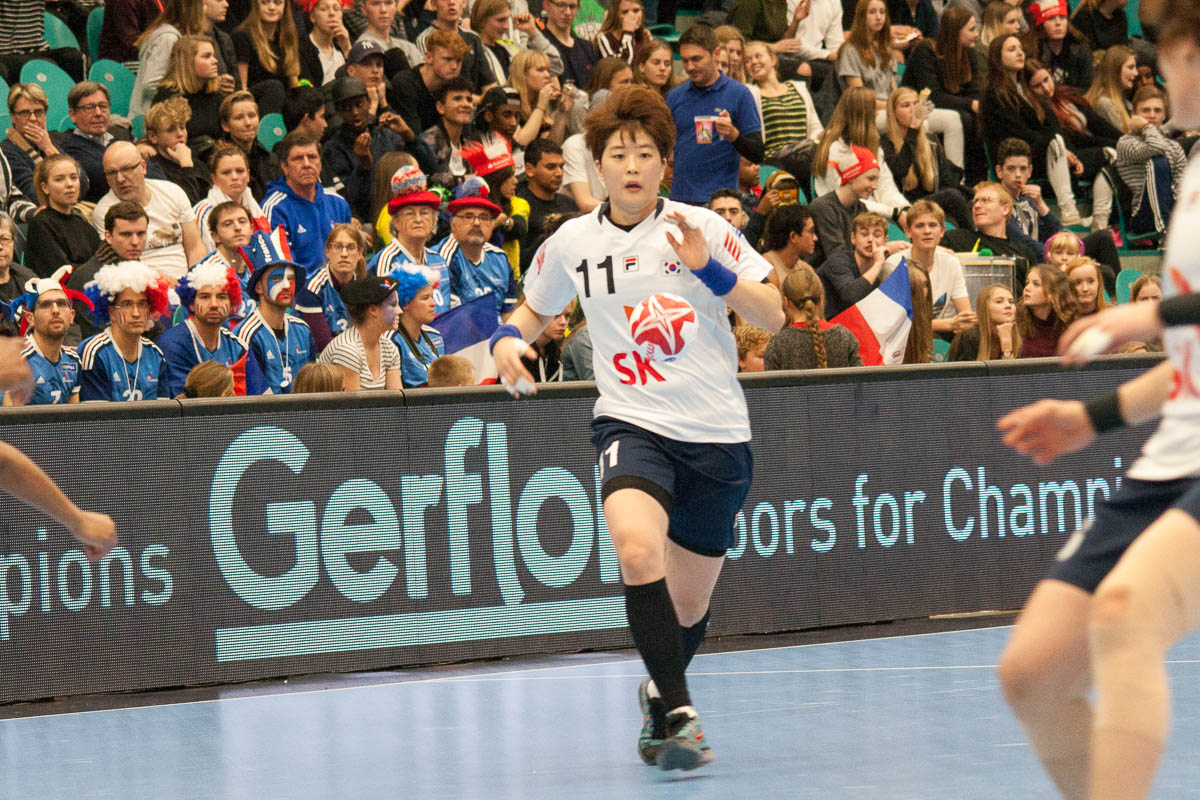 If NOR are 2015 IHF Women’s World Championship winners: 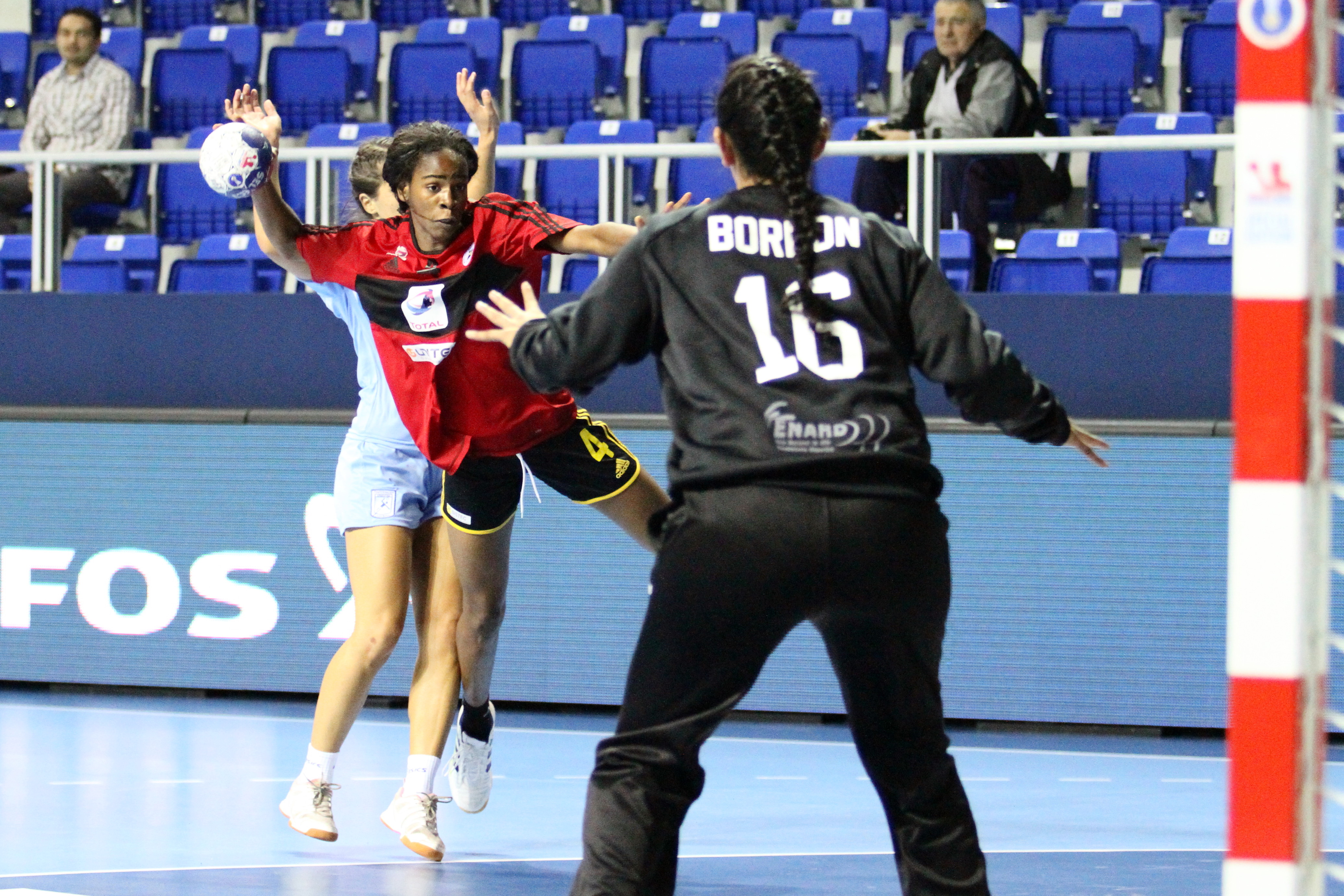 If NED are 2015 IHF Women’s World Championship winners, the 2-7 positions and European places effectively move down one position thanks to NOR already qualified: 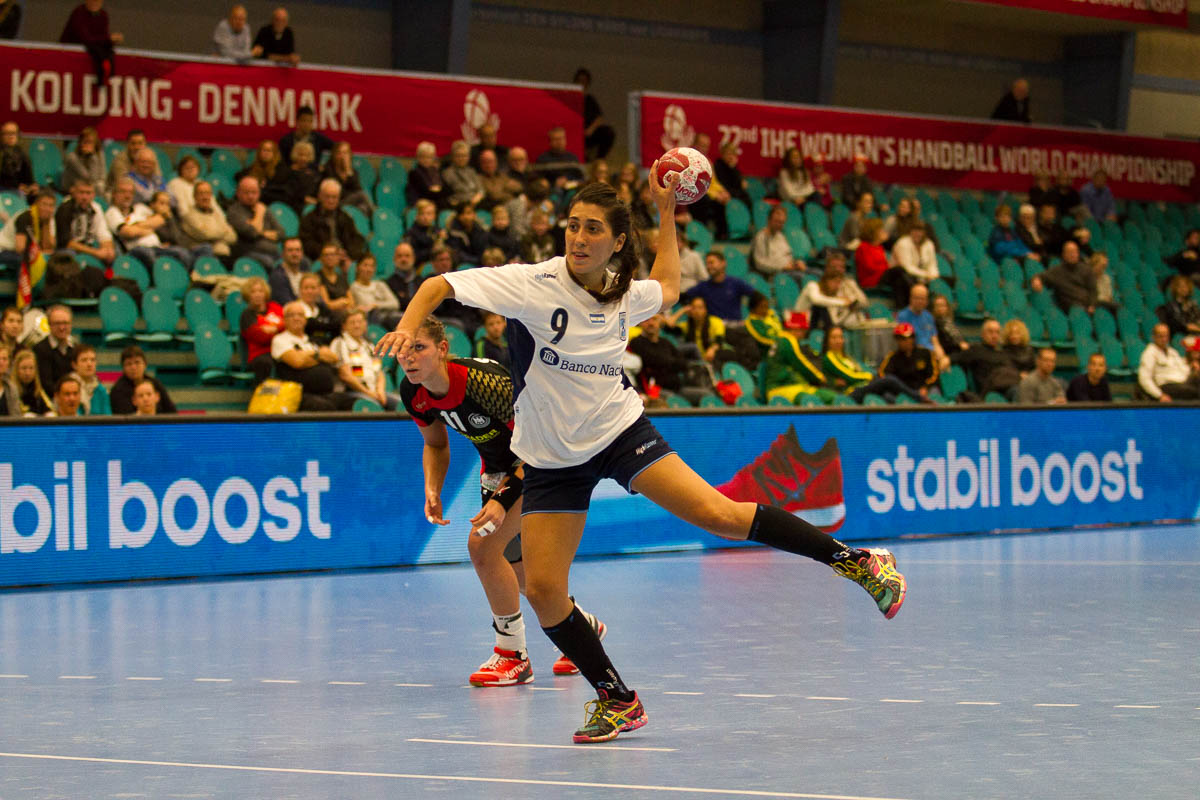