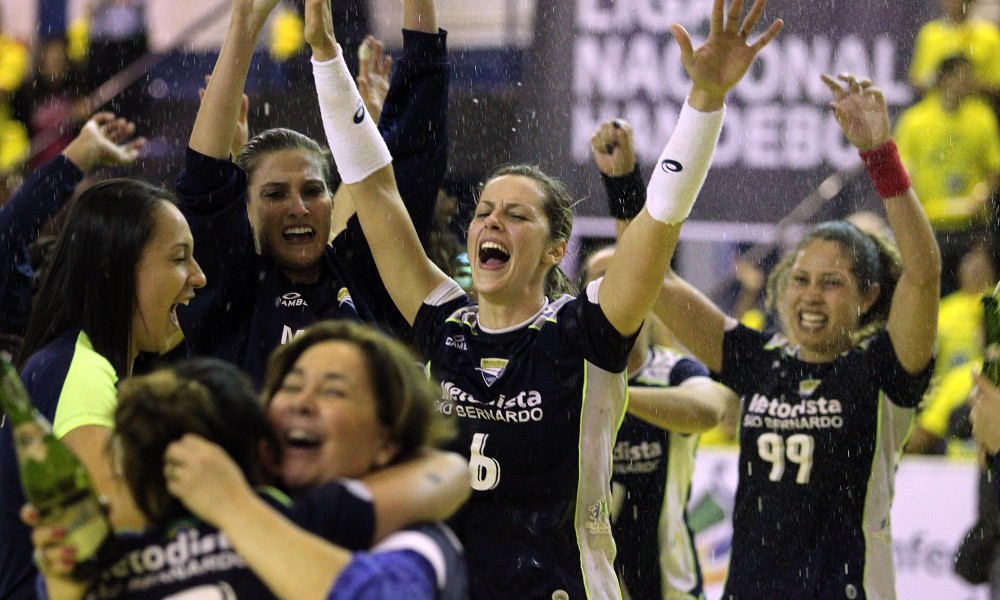 During IHF Council Meeting, it was decided that Brazil will host the first edition of Women’s Super Globe. The tournament will take place in the first semester of 2016 and it will also be a test event for the Olympics.

The International Handball Federation will announce further details soon, but the decision raised a few doubts from teams. Last month Brazil’s capital Brazilia was the host city of the first Women’s Four Nations. But due to the Nilson Nelson Arena’s poor maintenance, water from the rain fell onto the court thus cancelling matches.

Furthermore, there was a concern from especialized media and fans on who will represent Pan-America in the Super Globe and how they will qualify. If it will be by invitation or a qualification tournament, just like what happens with men’s teams.

It is expected that IHF will answer all this questions shortly and perhaps two Pan-American Club Championships take place next year. If it happens, most likely Metodista/São Bernardo (photo) will represent the continent. The team has won nine National League trophys (seven in a row) and revealed many players to the National Team, including right wing Célia Costa.

One other crutial but highly unpleasent detail. The Brazilian Federation is going to organize the first Women’s Super Globe but will assume the payment of marketing rights to IHF, which will be used to repay part of the debt it still maintains with IHF after organizing the 2011 Women’s World Championship. 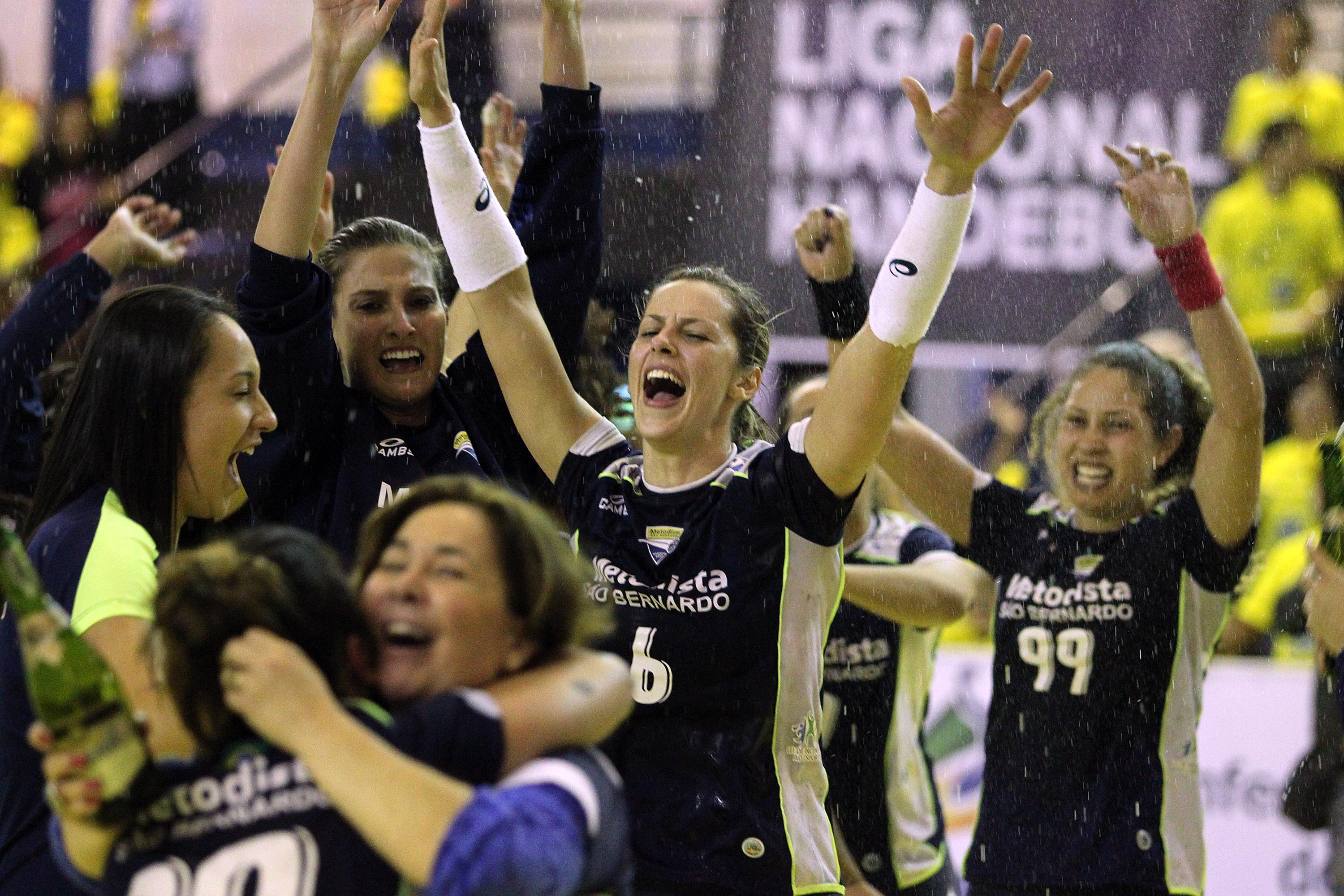