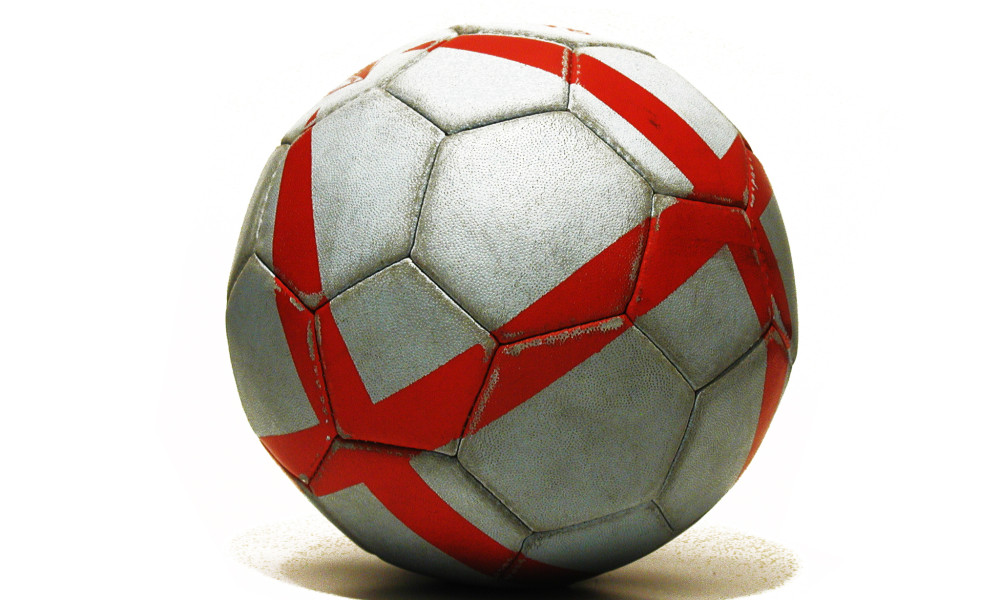 The 35 year old Frank Løke have been terminated from his contract with Drammen HK after a christmas party with his club, Drammen HK, and Glassverket HK.

Frank Løke had too much to drink and were picked up by the police after an incident at the party.

Chairman of the board in Drammen HK confirms that Frank Løke has been released from his contract and are not wanted in the club anymore.

Frank Løke have been playing professional handball for about 12 years in Germany, Switzerland, Denmark and Kroatia. Frank Løke left german Tus N-Lübbecke before this season to play in the norwegian club Drammen HK. 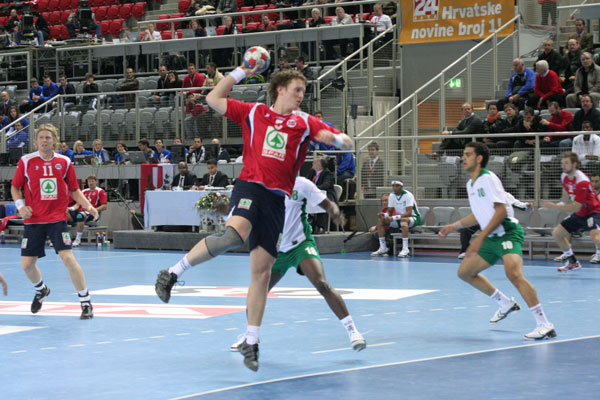