Nikolaj Jacobsen: “We will win the league title” 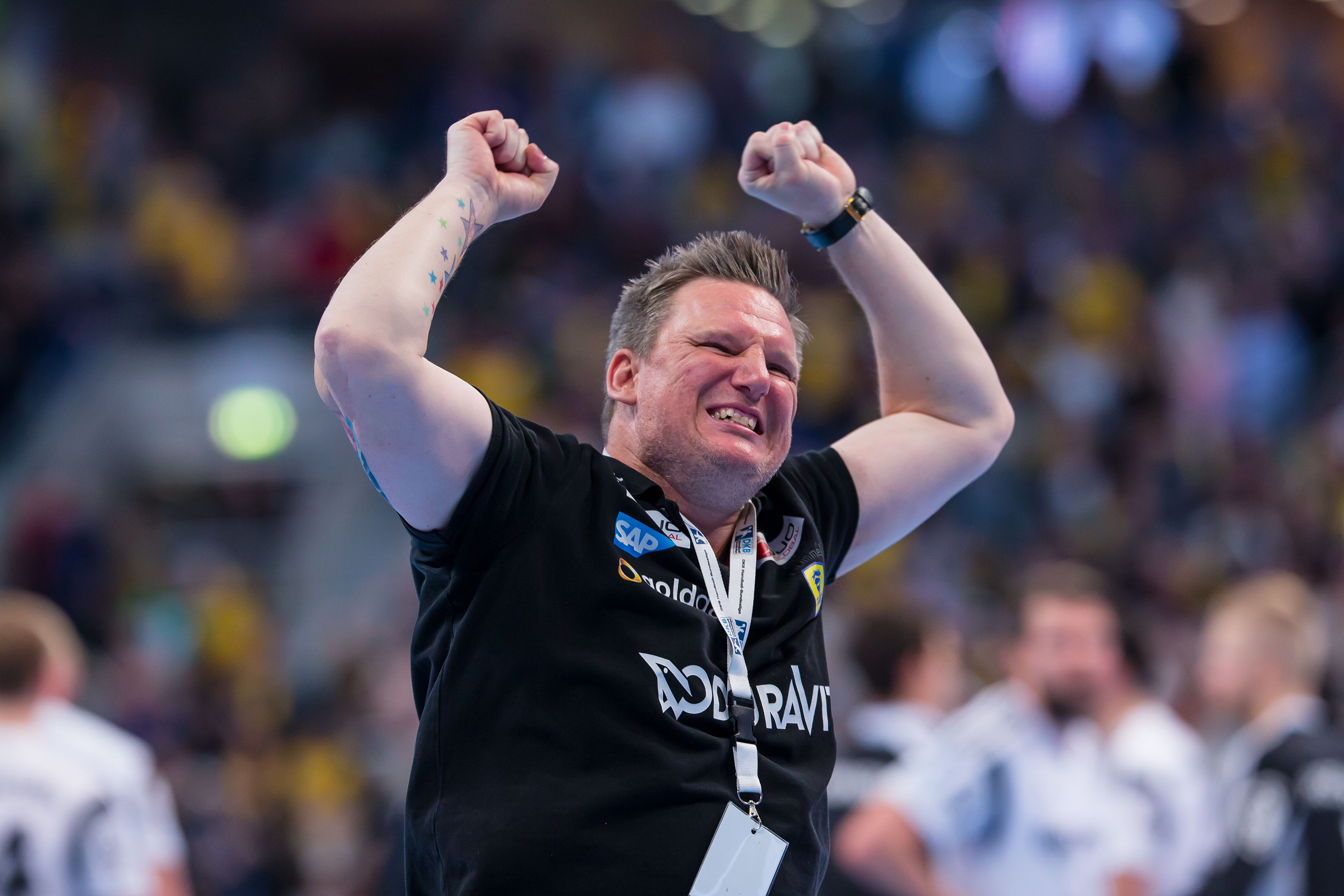 Nikolaj Jacobsen: “We will win the league title”

In Germany Nikolaj Jacobsen, head coach of the Rhein-Neckar Löwen, is called “Zaubermaus”, the magic mouse. During his time as a player the Dane won seven titles with Kiel and still owns the club record for most goals scored per game at a 6.5 rate. But prior to the big match tonight he is not looking back, but instead looking forward.

“I think small things will be decisive, like the better defense, the better keeper, the fast-break game,” says Jacobsen. But even if his team comes out as a winner he doesn’t think that the title race is over just yet. “It would be a huge step towards the championship, true, but the league is way too strong for celebrating this early.”

“There’s no need to overestimate such a game,” Jacobsen added. But if you ask the lions coach about who will win the league title, his answer is quite clear: “We will win it, because we are a great team, a hungry team, and finally ready to win the title. And we also have the best defense of the whole league.” The big effort and hard work he put into different defensive schemes is definitely paying off.

Yes, the absence of captain Uwe Gensheimer is a huge blow for the team, but a great defensive performance, combined with a good outing by Swedish keeper Mikael Appelgren, will be more key to the game than the left-wing. And in case the guests will travel home with two more points there’s no more need to deny that the first place will be almost impossible to lose.