Rene Toft Hansen out for the season 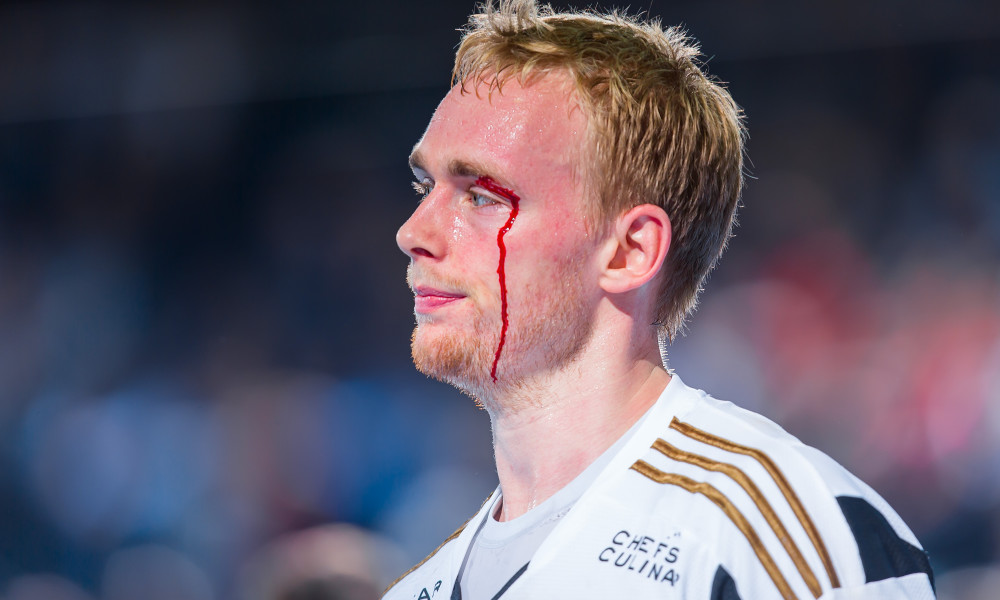 Rene Toft Hansen out for the season

As diagnosed on Monday Danish line-player Rene Toft Hansen suffered a torn cruciate ligament in his right knee against the Bergischer HC yesterday and will miss not only the EHF EURO 2016 in January, but also the remainder of the season. Just prior to this campaign he had been named the new captain of German record champion THW Kiel and his team was just starting to roll when he injured himself while BHC player Max Weiß was pushed into him by his teammate Christian Dissinger.

“We are running out of players,” said club manager Thorsten Storm at the press conference after the game. “The league finally has to allow us to put 16 players on the lineup card. It’s just too much stress for everyone and we need to adapt the rules.” Toft Hansen went to Instagram to address the fans: “The knee doesn’t hurt that much, but a lot of dreams burst for me. I know it needs a lot of power to come back, so my first goal is set – to come back even stronger!”