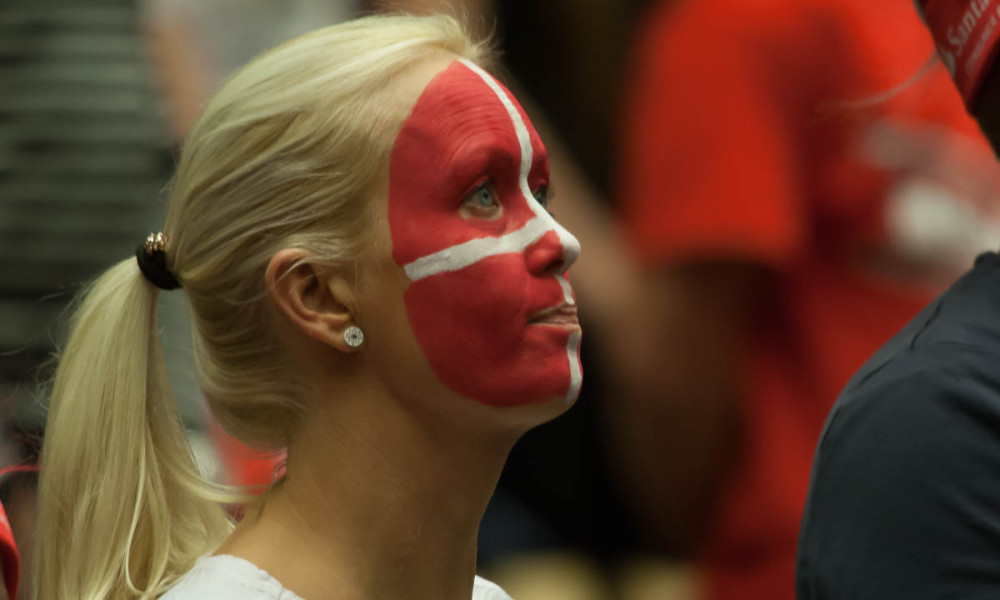 Lasse Andersson have been struggling with springers knee in both knees for a while, and after consulting the national team doctor, Morten Storgaard, the decision were taken. Lasse Andersson are out of the squad and will not play the EHF Euro 2016.

– Right now it’s sad for Lasse, who might be the greates talent in danish men’s handball ever. But, we have to be responsibal and take care of him, so danish handball can enjoy this talented player in the years to come, national team coach Gudmundur Gudmundsson stated after he reduced his squad from 19 to 18 players.

The national team will gather again January 2nd without both Lasse Andersson and Rene Toft.