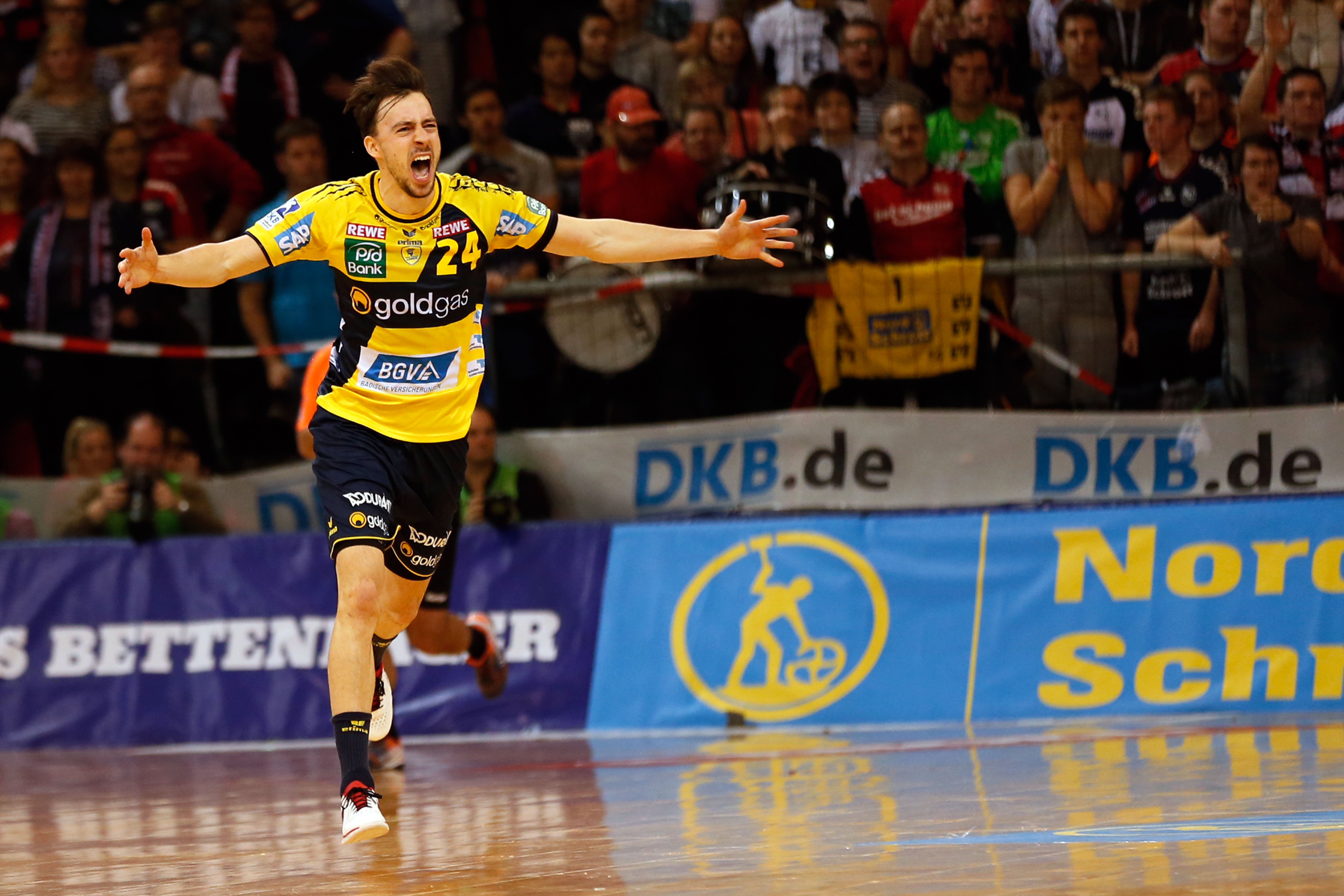 Germany right-wing Patrick Groetzki, who will miss the EHF EURO 2016 because of a calf injury, is just one of many star players who won’t be present at the tournament in Poland. He suffered a stress fracture in Kiel last week. Asked about what he would change in the current system, his answer was quite clear: “First of all I would reduce the league to 16 teams and then I would host the big tournaments every second year, it’s more than enough.”

“I would still play it in January, because that’s when the German football league has its winter break so I think the biggest market can create the most buzz at that time.” However, the 26 year-old winger isn’t too happy about the new Champions League system. “I’d go back to the old format, because let’s be honest, the teams in group C and D, for them it doesn’t even really feel like Champions League because they don’t face the big teams.”