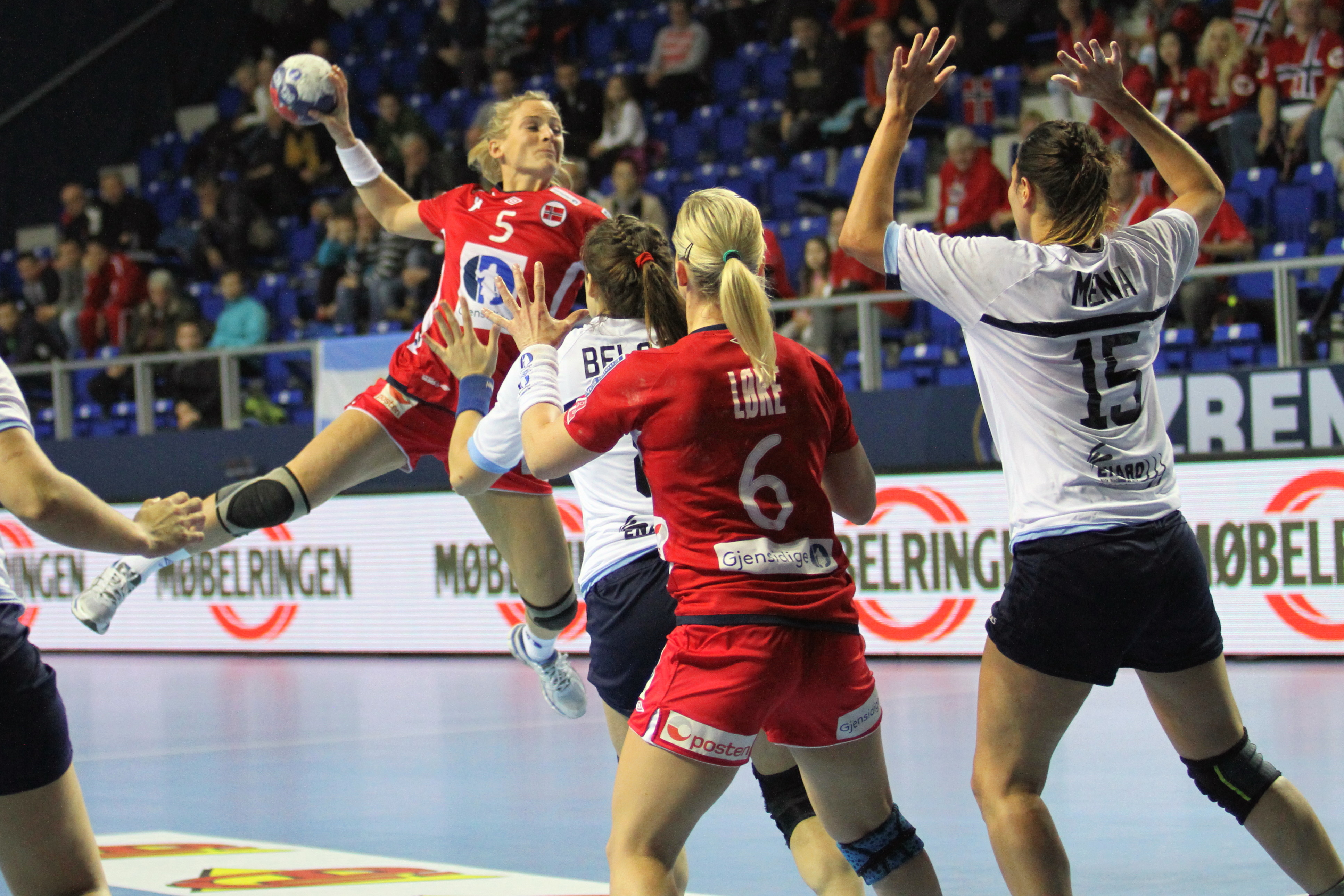 As Timeout Mag pointed yesterday, Norwegian leftback Ida Alstad has been transfered to the Hungarian club Gyori Audi ETO KC for the rest of the season. The club has been serching a solution after their leftback Zsuzsanna Tomori has been seriously injured in December 2015, beeing forced out of the court for the rest of this season. In addition Anita Gorbicz is also out for two months due to a knee injury.

” After the World Championships we had to think about our possibilities and chances, and we came to an agreement about the fact that a new transfer is necessary. We had to find a player which is able to play in the Champions League matches, already in January, so after the negotiations we has signed a contract for the rest of the season with Ida Alstad. The Norwegian world champion, will play at our club on a loan contract after an agreement with her present club, Byåsen. We are trully confident that she will be able to help the team, due to her game intelligence and experience. We hope that she will adapt quickly and will fight with the team, for our goals already from next week.”-Erno Kelecsenyi, club-manager of Gyor stated.

Ida Alstad (30) about the transfer:

” I am very glad to play in one of the best teams in the world. I am confident that my experience and defense skills will help my new team to new successes. I will surely need some time to adapt to the new system, buit will not be a problem. I am lucky that I have three Norwegina players who can always help me and I have alos played with Nycke Groot in the same team for one yea really r in FCM.

“I really believe that my transfer to Gyor will make a better handball-player.”