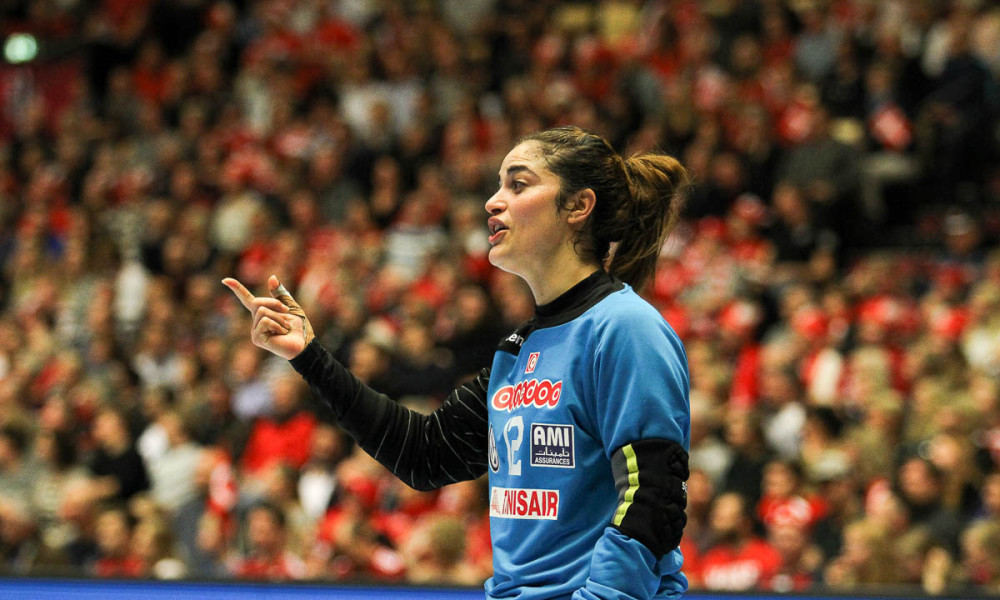 As known Marta Zderic was the only senior goalkeeper of the team, and she had some matches with quiet oscillating performance. The second goalkeeper is the 18 years old Ljubica Nenezic and the 19 years old Ana Rajkovic.

So it was obvious that Dragan Adzic and his team needed badly another player on this position. Rumours were telling that Clara Woltering will be called back for the second part of the season from the German club, Dortmund, but this theory failed and Buducnost has signed a quiet unknown goalkeeper, Tunisian Echraf Abdallah.

The 28 years olda Abdallah made a quiet memorable World Championship tournament in Denmark, she was actually the best payer of her team. She caused a lot fo troubles for teams like Hungary, Denmark or Montenegro with her unortodox style of saving.

Beside the goalkeeper position, Buducnost is struggeling to cover properly the rightwing position as well, since Radmila Petrovic became ill before the WCH, being diagnostized with mononucleosis.