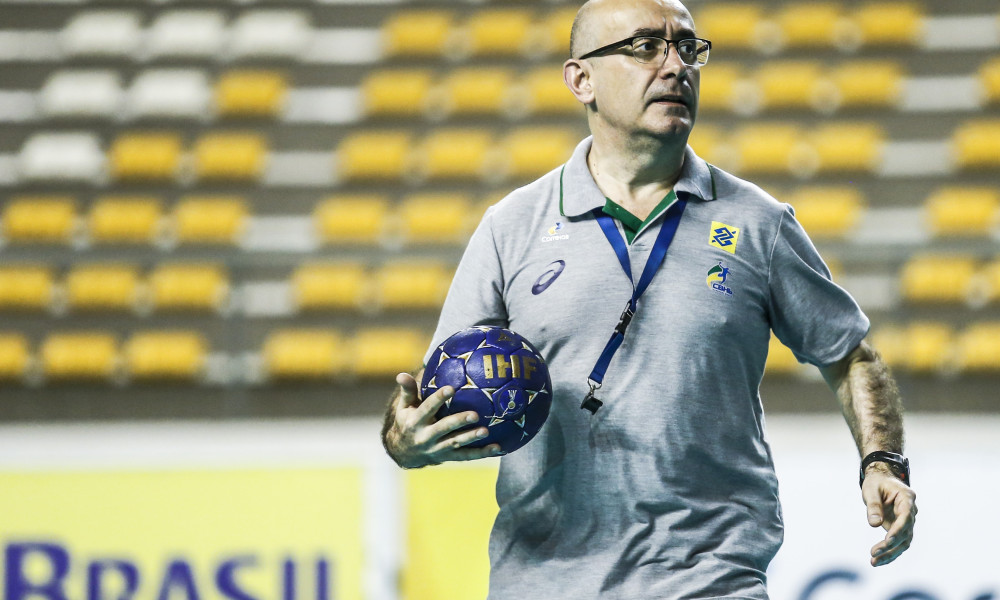 Brazil will take on Spain, Sweden and Poland

The Olympic year has officially begun for its hosts. Shortly after New Year’s Eve, coach Jordi Ribera called 18 players for the Brazilian National Team that is going to compete in the Domingos Barcenas Memorial Tournament. Players and staff flew to Spain on January 2.

It is the first of a series of tournaments before the Olympics for this team that had just concluded a period of trainings in Blumenau right before Christmas. More players were called and Jordi has been testing as many players as possible in all positions.

For this championship, goalkeeper Rangel da Rosa and lineplayer Ales Silva, with few caps played, are in the roster. Others like wings Fábio Chiuffa and Felipe Borges have plenty of international experience, including three World Championships.

And the opportunity couldn’t be better. Three adversaries that are going to play the European Championship as of January 15, all of them with Olympic medals, should put the Brazilians to the test.

Domingos Bárcenas will take place between January 8 and 10. See below the Brazilian National Team’s roster.