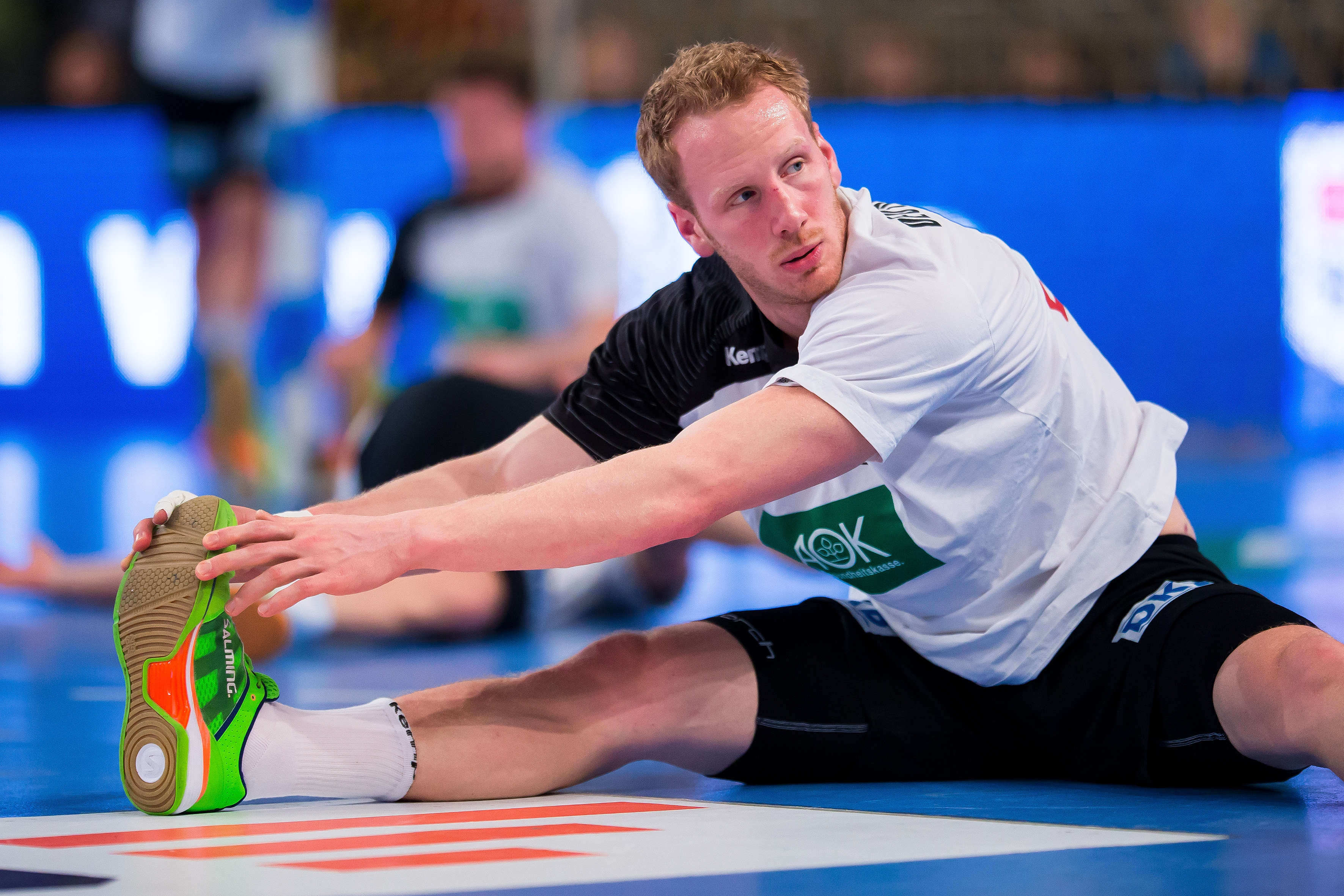 German international Stefan Kneer will leave the league-leading Rhein-Neckar Löwen at the end of the season and join the HSG Wetzlar. The 30-year old right-back, who has turned into a defensive specialist during his time in Mannheim, has signed a deal until the summer of 2018. Lions manager Lars Lamadé said he would have liked to extend his contract, but he ran out of time in the search of a new main sponsor.

Wetzlar, on the other hand, welcomes Kneer, who has been capped 73 times by the two-time world champion, with open arms. He will replace sharp-shooting right-hander Steffen Fäth in the back-court. Manager Björn Seipp said: “We are extremely happy to sign Stefan. He is one of the most experienced players in the league, can play on both side of the court and hopefully he will step into a leadership role quite fast.”

Load More... Follow on Instagram
Sports betting restrictions lifted in Italy
Sandra Toft still out of play, but back in training