Alstad: “I will help everywhere is needed” 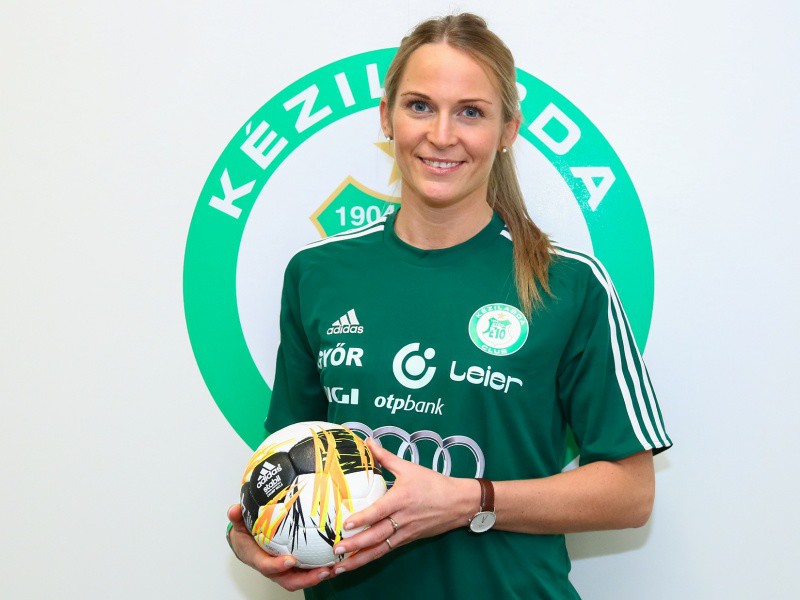 Alstad: “I will help everywhere is needed”

The Norwegian leftback arrived to Győr one week before the first match of the Main Round in the Champions League. Saturday afternoon Ida Alstad had already was on court to face one of the most fierce opponents, noone else than the trophy holder itself, Buducnost Podgorica.

“I was very excited and a maybe little bit uptight before the game, as this was my match to debut in Győr and at the same time a very important game in order to this seasons targets.

“The team and the staff helped me a lot to be able to come into the game, and the athmosphere of the hall as well. This is the most amazing homecourt in Europe, and now their were our support.

” I tried to imagine that I play a regular national team game against Montenegro, as I did before, so it worked for me. We got the victory and this is very important. I am happy. 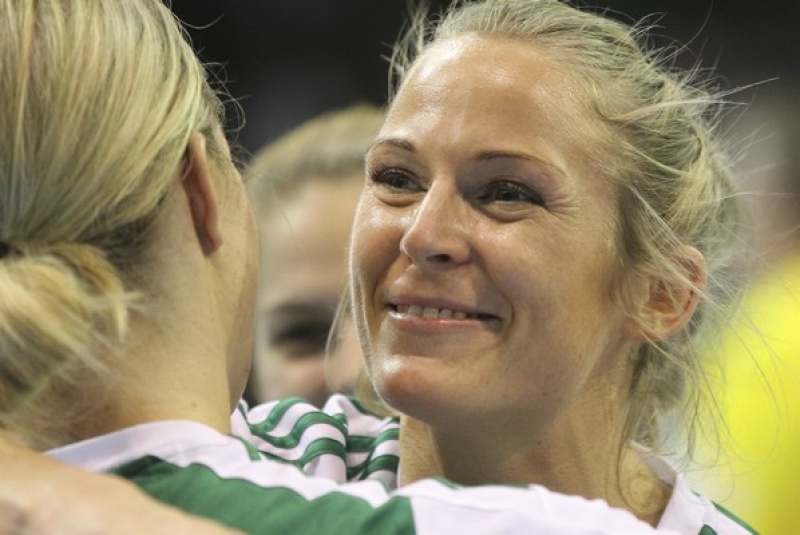 About accomodating in Győr

” The club contacted me after Christmas, things went quickly, than I had only one day to pack all my things and move to another country, but I choose this conciously and I feel good here.

“In addition all my teammates are fantastic players and persons, helping me, explaining me the playing system. We actually play quiet similar in the Norwegian national team, only the name of the games are here in Hungarian, but I will learn all of them.

About your role in the team

” It’s not easy to define my role after one week, here are many much better backplayers than me, but I will be happy to help where I am needed, if somebody needs a rest, or have a weaker day, or somebody is injured.