Ambros Martín: “Strong defense can take us far away..” 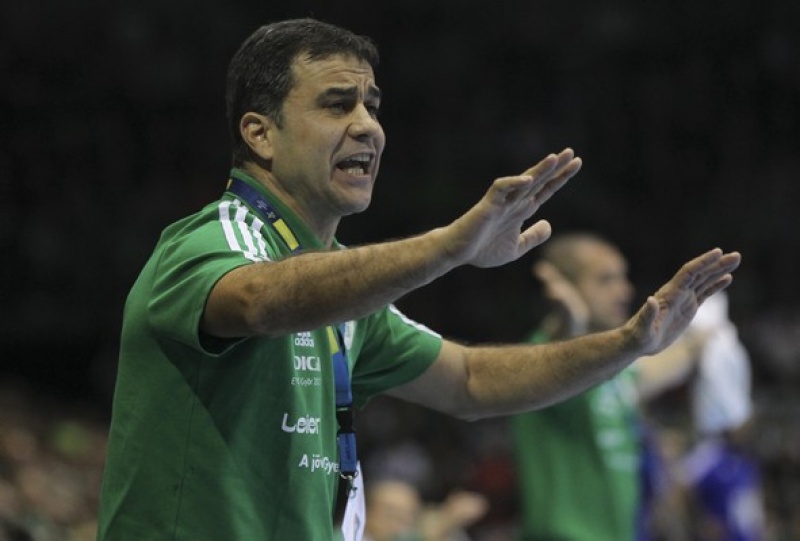 Ambros Martín: “Strong defense can take us far away..”

” I am so happy that we finally made it, in such a manner. We defeated Buducnost, we needed this victory.

” After the World Championship it was quiet difficult to come back to the club, start to prepare for the first match. And in between we had the Christmas and New Years Eve, celebrating with family and friends… eating a lot (laughing..).

“Seriously, we made a good game, both in defense and attack and Kari in the goal just stopped them. Every player managed to add their piece, so this victory was a real teamwork. 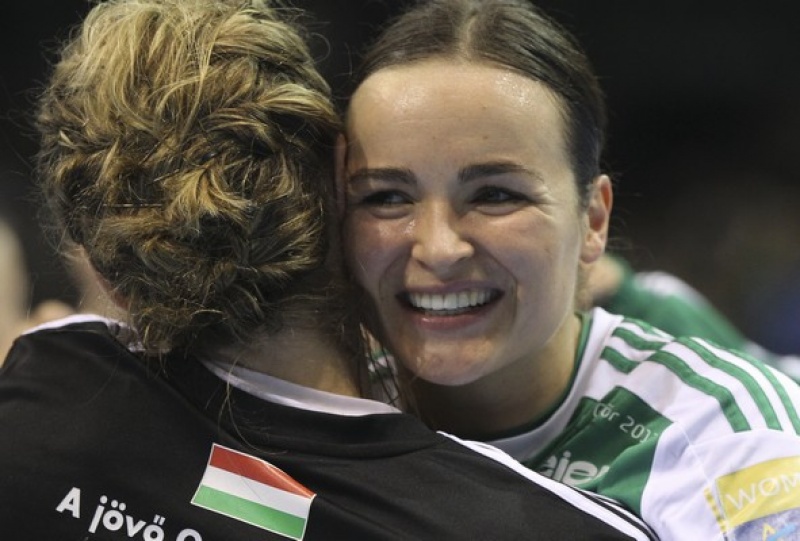 ” It was a difficult game, with high tempo and needed to focus all sixty minutes, since we met an opponent which is capable to turn the result even if they are three-four goals down.

” The most important job was in defense, we had to stop their excellent backplayers and  to break their fluency. I think that we managed this, but it was mentally very exhausting.

“It was a fantastic match, I can see no more than I am happy and relieved that we also showed in a sharp, difficult game what we really can perform.

“Personally I could help the team from the goal, as they helped me with the defense, so I could save a lot of balls.

” After the WCh I think we all got a boost and understood what a good team we are and even if we have injured players, those who were on the court today pit their maximum to reach this victory.

” We were defeated today by a better team, both teams had problems with injuries, Győr managed to handle this better than us. We showed an extremely weak offensive game, which we have to improve if we want to reach our targets. 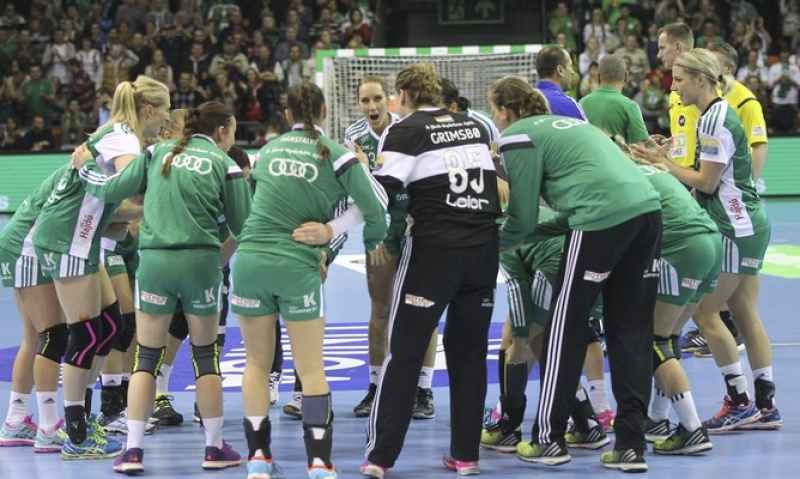 ” I am very proud of my team, they made an excellent game today, with strong defense and maximally focused. It was a hard fight in a tough game.

” Today’s victory is the result of all the work we made since the season started. The key of the victory was our good defense and the smart attack. We knew what we need to do to get the victory and we followed the tactics. This defense can take us far away, we have winning chances against every opponent if we are defending like today.

” The match gave us two points but we had to focus on our next match, take step by step because the Main Round just started.

” The match was as hard as it seemed to be, we had to work a lot in defense, but we were aware of the fact that this will be crucial.

“We also played wisely in attack, to get through the opponents wall.

“We have to continue like this, and if we manage to keep this level than we can aim high”

Alstad: “I will help everywhere is needed”
Dragan Adzic vs Eduarda Amorim-video