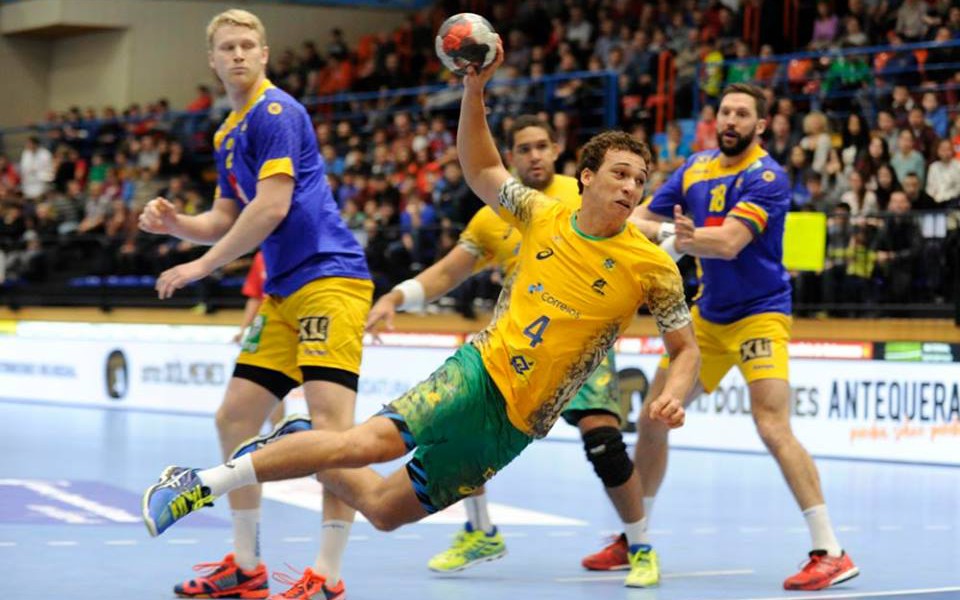 The host country of the 2016 Olympics started its year with a medal and a victory over a team that is considered one of Handball’s greatest.

After trailing to Poland (23-27) and Spain (30-37), Brazil went on to play against Sweden for the third place of the Domingos Bárcenas Memorial Tournament.

It was a tough match and it seemed that Sweden was going to take the bronze home after a 16-12 lead at half time. However, in the second half, Brazil improved its attack, especially the 9-metre shots. The South Americans reduced the Swedish advantage, equalized and took the lead in the 24th minute.

Brazil won by 28-25. Goalkeeper Maik Santos played at the level he is always expected to. He talked about the campaign. “Even tough we were trailing by four goals at half time, we managed to balance the actions later on. Focused on key moments of the match, took the lead and improved both offense and defense. I congratulate the whole team for this win”.

Spain beat Poland by 26-12 and won the tournament.