ZRK Buducnost has announced that the club has extended contracts with more of their present players.

It was some unsecurity regarding Cristina Neagu and Katarina Bulatovic, but at the end both of their top-players, both in the best five in the world on their positions, will also stay and play for one more year in Buducnost.

Rumours said earlier that Cristina Neagu had offers from more clubs, like Rostov Don, CSM Bucuresti and newly HCM Baia Mare. But Neagu decided to continue at the club where she achieved her biggest success, winning the CL last season. 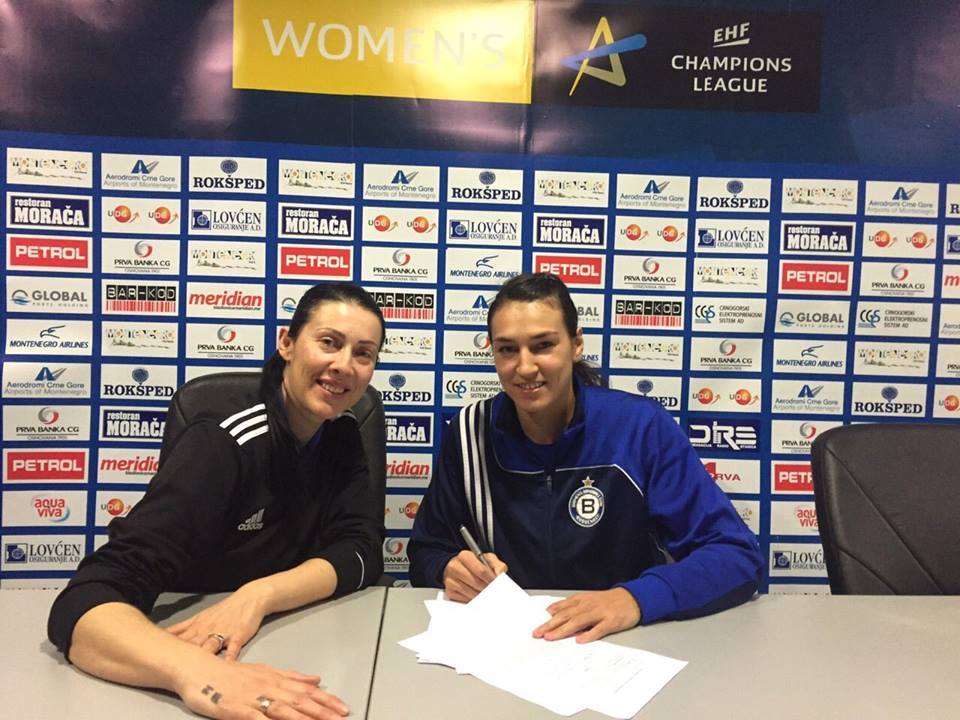 Neagu has stated many times that Montenegrin club fits her style and her health situation. She had been injured before signing for Buducnost, a longterm shoulder injury kept her away handball for more than two years, than a knee-injury followed, another one year she was sidelined. At Buducnost she met understanding regarding her situation, and the staff was patient with her, so she could get back to her best shape. She also said that learned a lot from Bojana Popovic. The fact that in Montenegro there is no serious domestic championship also is an advnatage for her, she has to play only one serious match per week, in Champions League having enough time for regeneration.

Jan Pytlick leaves Vardar after this season
Buducnost, Győr and Bucuresti got victories-Main Round