Bánhidi: ” We have to keep the focus all the way” 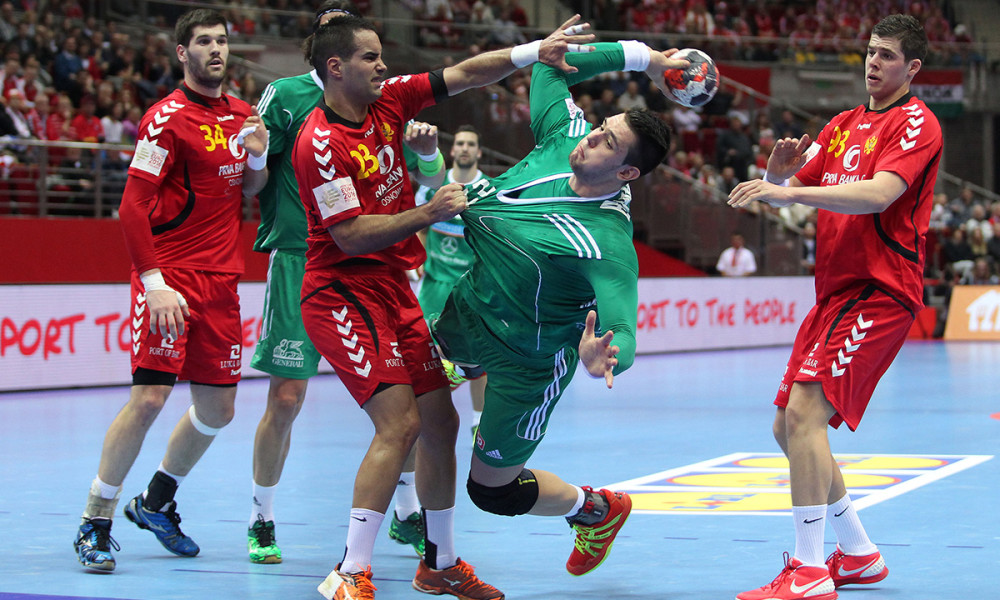 Bánhidi: ” We have to keep the focus all the way”

New lineplayer prodigy of Hungary, Bence Bánhidi did not seem to have many emotions during the game, he netted seven times against Montenegro and become topscorer.

About the emotions of a first European Championship

” Of course I had emotions as everybody, but when the match started than I forgot everything and I focused only on the game.”

“We are a good mix of youngsters and experienced players, and this is an advantage for the team. The experienced ones can help a lot the debutants and this can make us a better team in future.”

“It was a difficult game, but we arrived good prepared to this match, it was a tough fight but we maned to get the important two points.

“We have to prepare against every team as it was the last game of ours and we have to focus like today.

About next opponents, Russia and Denmark

“I can’t really say a lot about these teams, since we have not prepared against them yet, tonight we will start, but I know that both matches will be very hard.

About Poland and the EURO 2016

“This a very good organized championship, we have every condition to be able to perform and concentrate just on handball.