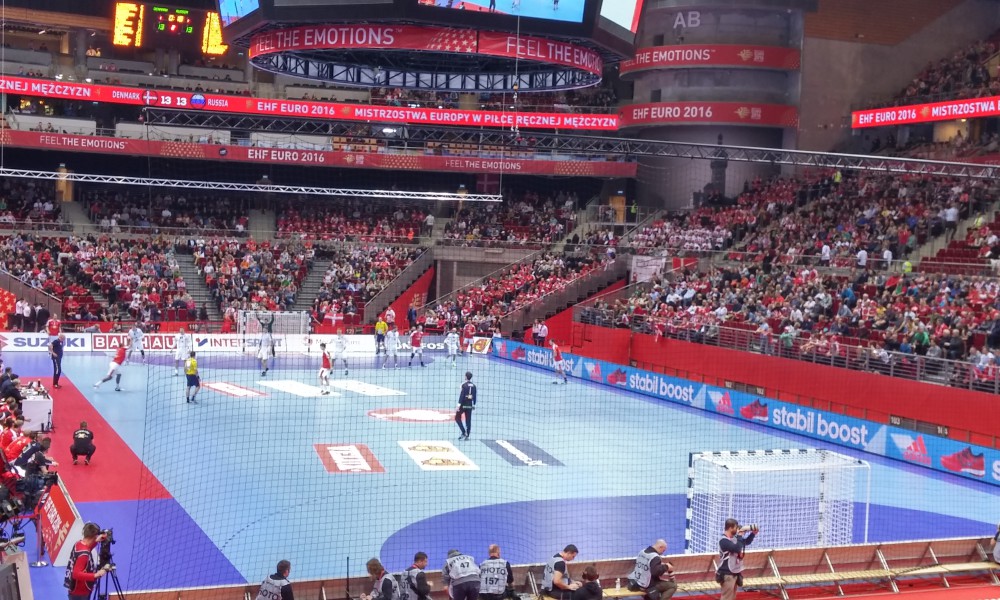 Surprisingly close and balanced first half when Denmark and Russia met in ERGO Arena tonight as Russia came to the tournament with a new team and new expectations, Denmark has some injured players and seemed to struggle in periods. 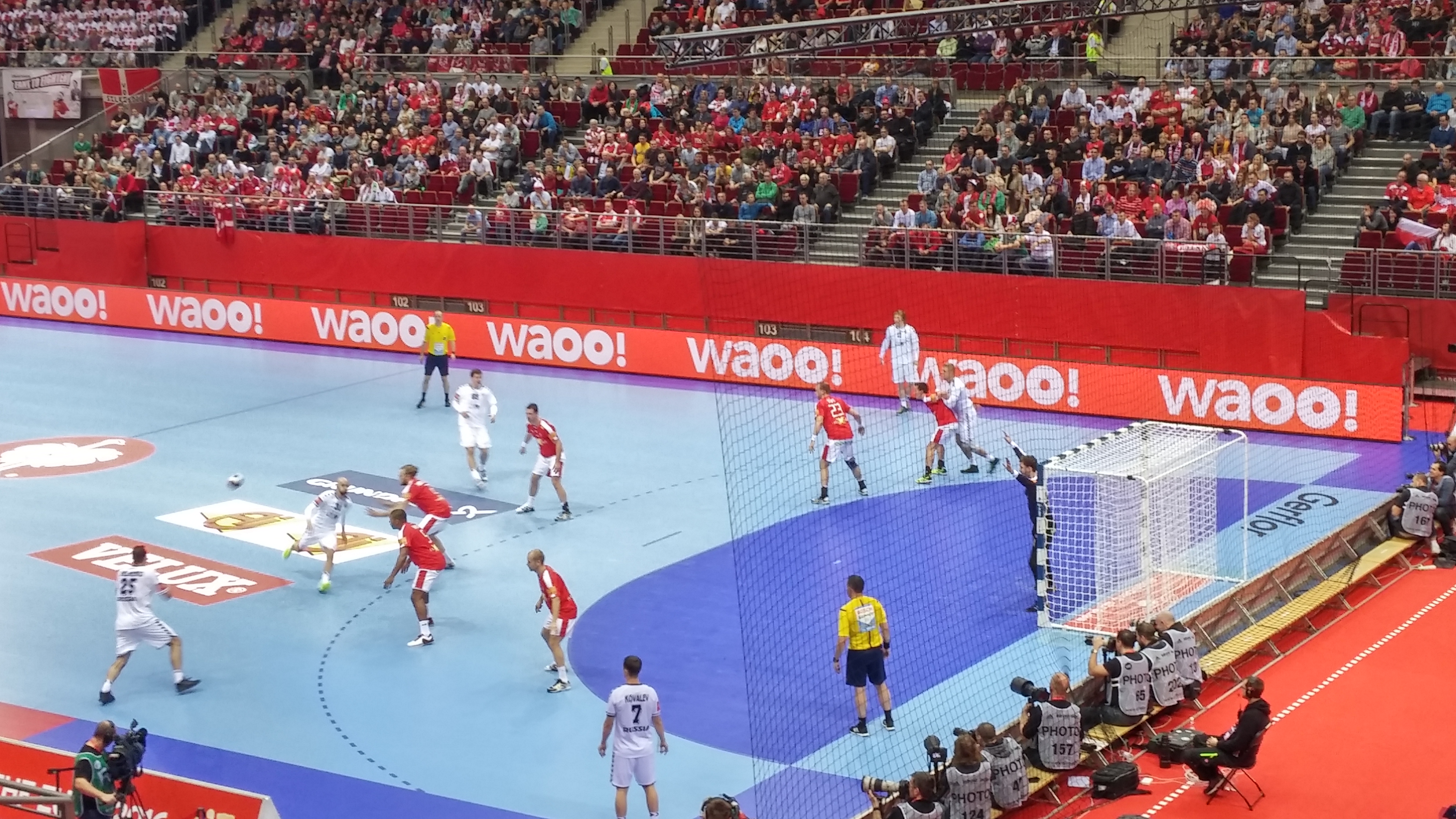 In the second half Denmark played mostly without Mikkel Hansen, but the team solved the situation well, Niklas Landin showed his skills in the goal and Damgaard, Nøddesbø, Lauge or Christiansen scored for the Danes, Russia led by Dibirov was close in longer periods but Torgovanov’s team lost the game clearly.

Load More... Follow on Instagram
Germany lacks experience in loss to Spain
Gudmundsson: “We had to change strategy in order to win today”