Gudmundsson: “We had to change strategy in order to win today” 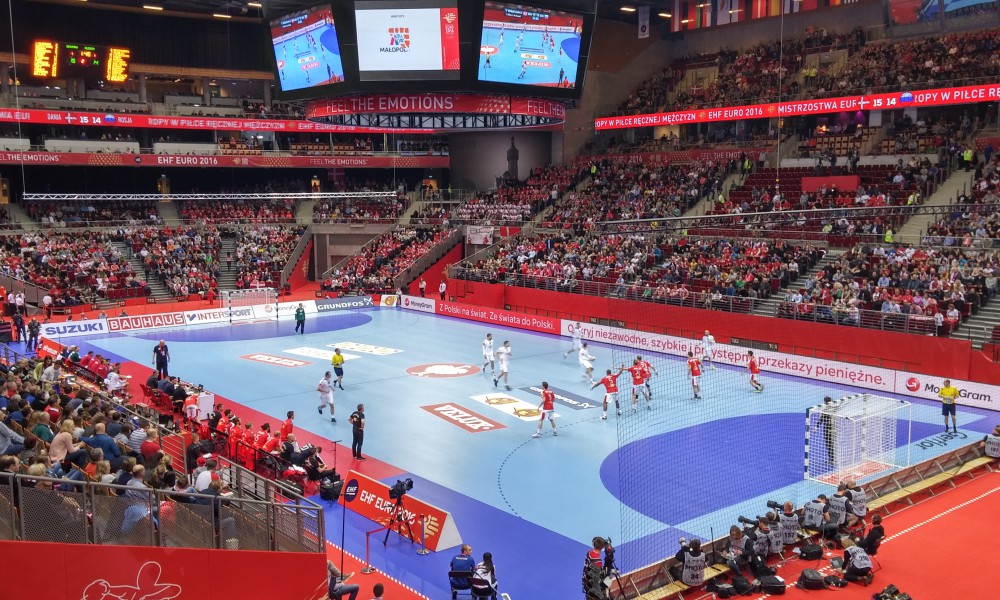 Gudmundsson: “We had to change strategy in order to win today”

” We played a very difficult game, especially in the first half we had serious problems against a quiet strong Russian team, both in defense and attack. Russia had prepared seriously for this match and they had a good strategy against us.

” In the second part of the game we had to change the tactic in order to be able to score more goals, so in offense we made some changes and we had a fantastic performance in the goal by our goalkeeper Niklas Landin, who helped the team a lot.

“We wanted to start well this championship, because this is always important what we takes with us to the upcomimg games.

” We made a good game, in the first half we managed to keep close to Denmark, we went to the locker rooms with a draw, 13-13.

“In the second half we had problems in defense, our defense players got tired and we did not have fresh players to replace them. Therefore me made a lot of mistakes and the opponent punished us by scoring goals of our lost balls.

” Denmark has an impressive team, they always had new players to get into the game, if they play in such manner they will go high in this tournament.