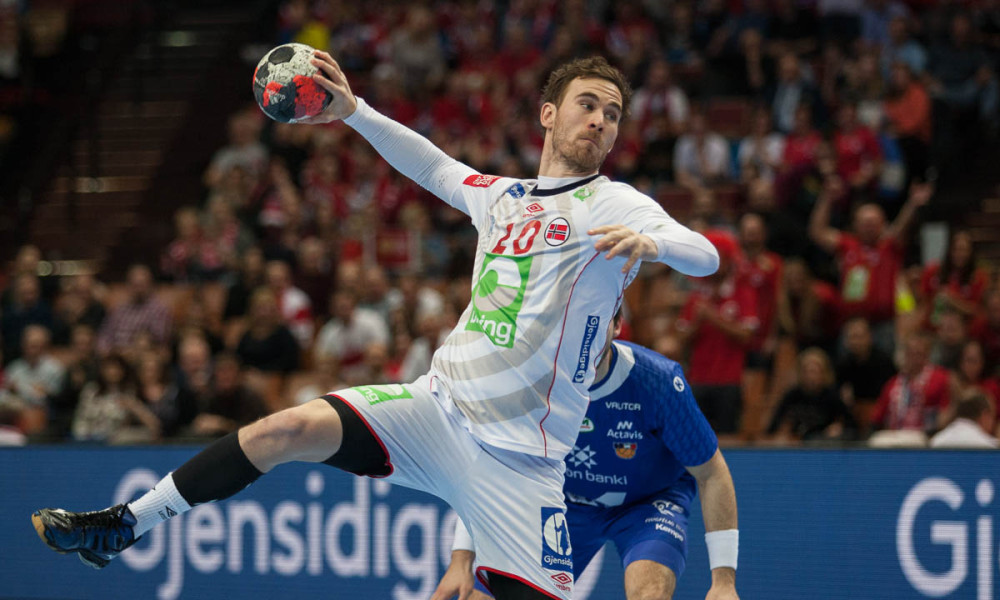 17.01.16 16:00 hrs Belarus vs Iceland
Matchday two in Katowice starts with Belarus vs Iceland. Belarus come from a match against Croatia where they burned all resources in first half and couldn’t catch up in second half. Belarus is Rutenka, and that’s it. Rest of the players are not good enought to go in and decide a match.
Iceland are the favorite to win this group and I don’t think they’ll disappoint today either. After gaining more energy after winning by one against Norway I think we will see an Icelandic machinery that will pump on with many goals in this match
Prediction: Iceland

17.01.16 18:15 hrs Norway vs Croatia
Thi will be the main match today when it comes to exciting moments. Both teams have changed coaches, new players are in and they’ve met recently where Norway won against Croatia that have been one of the most feared teams to meet in Europa. New times has come to the european handball, and Norway want to be among those who fight for medals.
Norway were close to beat Iceland and that would’ve been good to have with them into this match. But, even without their captain Bjarte Myrhol who got injured the norwegians impressed us and as I told in the firs prediction Norway can surprise in this championship.
I’m willing to put my money on Norway today when Croatia will meet their first really opponent.
Prediction: Norway