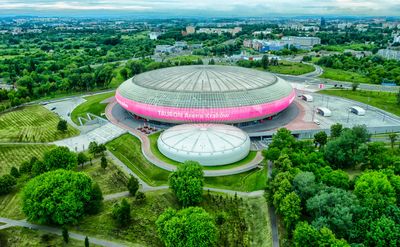 France looked solid, but nothing more, in its opening win against Macedonia. The French side relied on a strong defense and individual class along with superior quality compared to Macedonia. Serbia, however, almost shocked host national Poland, but in the end lacked depth from the bench and Petar Nenadic ran out of gas. As players don’t get fitter as the tournament goes on, it might be the key factor for France to secure another easy win.

Was the Polish team feeling the pressure in its first match against Serbia or was the team just not good enough? Well, Macedonia probably won’t be the opponent who will exploit the weak points of Poland, but Michael Biegler’s side has to improve in order to go far and eventually end up with the title. Macedonia hopes that Kiril Lazarov will have one of those games he used to have back in the days. Can he do enough to beat the hosts? Probably not.